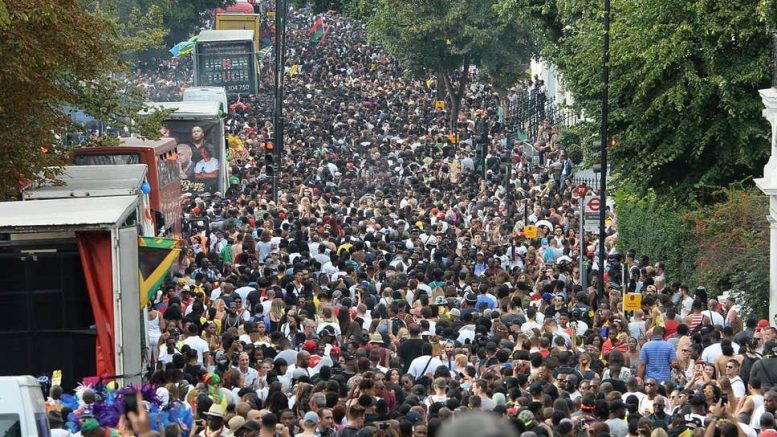 British Airways has completely cancelled 91 flights due to a serious computing malfunction, while fires and floods devastate railway lines in and out of the UK capital.

The airline said 81 flights due to operate to or from Heathrow had been cancelled, while 10 Gatwick flights were also affected.

There was also more than 200 additional flights which were severely delayed, with many more than five hours behind schedule.

Around 15,000 passengers will be affected by the cancellations and BA could face a compensation bill in excess of £5 million if all those affected claim what they are entitled to under European Union rules. A compensation that could disappear after October 31.

The cancellations come as BA passengers posted images on social media that showed long queues of holidaymakers as well as error messages with the BA app.

BA confirmed that they were experiencing a “systems issue” that was affecting check-in and flight departures with Heathrow, Gatwick and London City affected.

The airline is using back-up and manual systems to try and cope with the issues.

Commuters in London were also faced with major delays ahead of rush hour this morning, as fires broke out near the tracks between Clapham and Victoria.

Lines reopened at around 8am after fire crews put out the blaze but “heavy residual delays” are expected and commuters were advised to avoid travelling to Victoria at all, Southern said.

A spokesperson for National Rail said: “The fires have been extinguished and we’re not needing to do any further repairs. We expect disruptions for the rest of the day that will affect a lot of people due to it happening before rush hour.”

Soon after the fires heavy rains hit causing minor delays across many tram, bus and rail routes across the city which is surprisingly under prepared for either dry hot weather or cold wet weather.

Londoners have also been told to prepare for more cell network blackouts due to over population. London has terrible phone quality and calls are often dropped, inaudible or unable to connect. The major UK networks told Al-Sahawat Times this is due to a simple issue of over demand. Cell towers can only provide so much bandwidth in a given geographic space. When the demand outstrips supply, calls fail. August sees Europe’s largest Carnival, Notting Hill Carnival in which over 2 million people attend. The festival is famous for music, dancing, lack of toilets, crime and having no cell service. Demand is so high in such a concentrated space cell networks completely fail. Police also restrict cell networks around the event in an attempt to tackle organised crime.

The official carnival is August 24-26 with Monday the 26th being the largest day and a national holiday. However parties will unofficially rage on long before and long after.