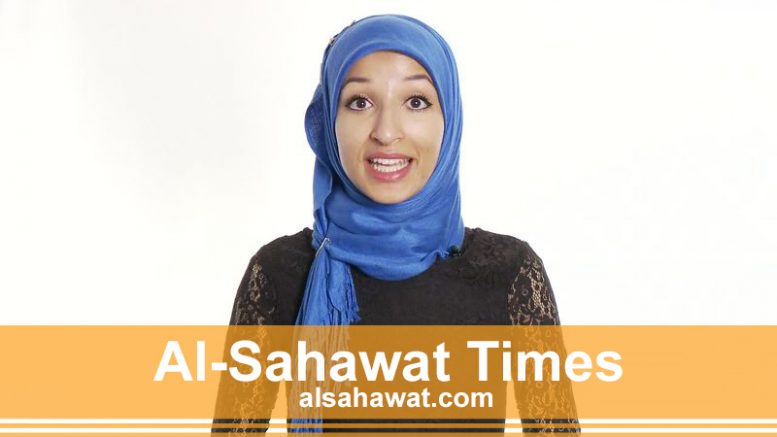 Her family released a statement on Monday that said:

“Hanna’s passing was sudden and unexpected and has come as a shock to us all. We kindly ask that our privacy is respected at this tragic time as we come to terms with our loss. We are grateful to everyone that has reached out to us with their kindness, love, compassion and support. Hanna was a dedicated young vibrant professional who became a bridge between the media and the community, helping break boundaries in providing a voice and representation. Many will know Hanna for her incredible contributions to journalism. While we mourn her loss, we hope that Hanna’s legacy will serve as an inspiration and beacon to her fellow colleagues and to her community, and her meaningful memory and the people she has touched for many years lives on.”

Hanna was born in Somalia and also lived in the Netherlands and Manchester, England before moving to London and settling down.

The young professional spoke an impressive six languages and her reporting included breaking stories about Iraq, Syria and poor working conditions at Costa Coffee outlets in the UK.

The BBC’s director of news, Fran Unsworth, also released a statement regarding the tragic news, saying: “Hanna Yusuf was a talented young journalist who was widely admired and our utmost sympathies go to her family and many friends. Hanna will be much missed.” The BBC’s chief international correspondent, Lyse Doucet, added: “You left too soon a world where you shone such a bright light.”

A significant number of well known professionals and celebrities have passed away aged 27.