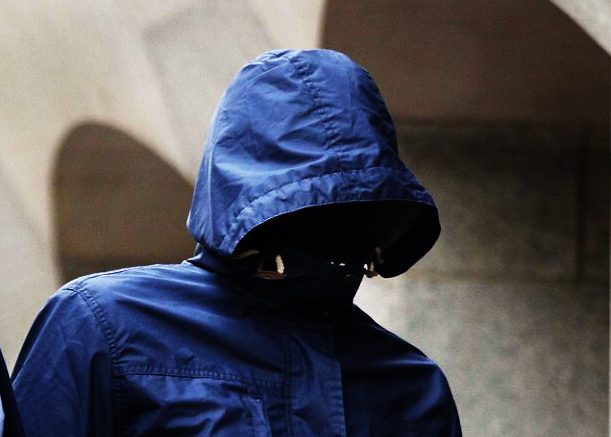 “You’re a subhuman writer and I hope you get cancer”

Lovely happy pleasant model citizen Matthew Graikos threatened that if an IPMG News reporter didn’t “die from cancer” soon he would make efforts to speed that up.

Matthew Graikos took particular insult in March 2017 to an article from 2015 regarding the Greek economic crisis.

Give the option to comment on the story, like, or give it a thumbs down, the story with several hundred likes was instead taken as a justification to not only wish cancer upon a hard working professional, whom Mr Graikos deemed in his infinite wisdom to be subhuman, but to also threaten their life.

It is a sorry state of affairs and a poor reflection on modern society when intellectual debate and factual discussion are met rather than with calm collected and encouraged challenges and rightful questioning but with insults, blind ignorant rage, violence and despicable behaviour.