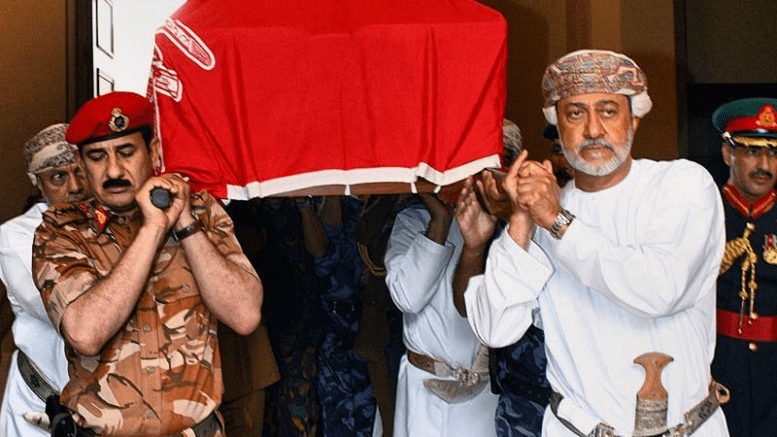 Top officials from the European Union have issued condolences in the wake of the demise of His Majesty Sultan Qaboos bin Said.

“We learnt with sadness of the passing of His Majesty Sultan Qaboos bin Said Al-Said. We would like to express our deepest condolences to his family, to the people and to the government of Oman. Under His Majesty’s leadership, Oman embarked on an unprecedented era of reforms that improved the living standards for the Omani people. His vision steered a foreign policy that placed Oman among the European Union’s closest partners, in a region mired in conflict and gripped by tensions.”

The EU officials went on to say:

“His Majesty’s sense of pragmatism and his unparalleled savoir-faire have distinguished Oman’s diplomacy for decades. His loss will be mourned for years to come. The European Union will continue to work towards consolidating a strong and enduring partnership with the Sultanate of Oman and its people.”

Mosques across Europe raised Omani flags in a symbol of unity and solidarity with the man who gave peace and unity to one every beautiful corner of the Middle-East.