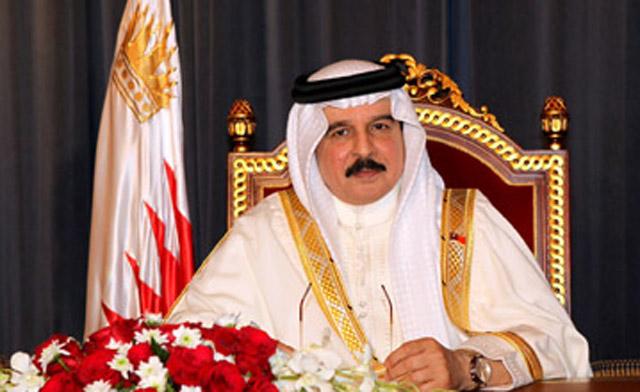 A statement issued by the Bahrain News Agency, the state-run news agency of the kingdom, said:

“HM the King paid homage to late Sultan Qaboos who spent a life full of achievements in serving his people as well as the Arab and Islamic nations. The Royal Court reiterated the kingdom’s support to Oman and the Omani people in these painful circumstances, recalling with gratitude and respect the enormous contribution of late Sultan Qaboos bin Said to Oman’s growth, boosting historic fraternal relations between both countries and setting up the Gulf Cooperation Council (GCC),” added the Bahrain News Agency.”

“The Kingdom of Bahrain has also announced a three-day mourning period, during which time flags of the country over its embassies, government buildings and diplomatic missions will fly at half-mast.”