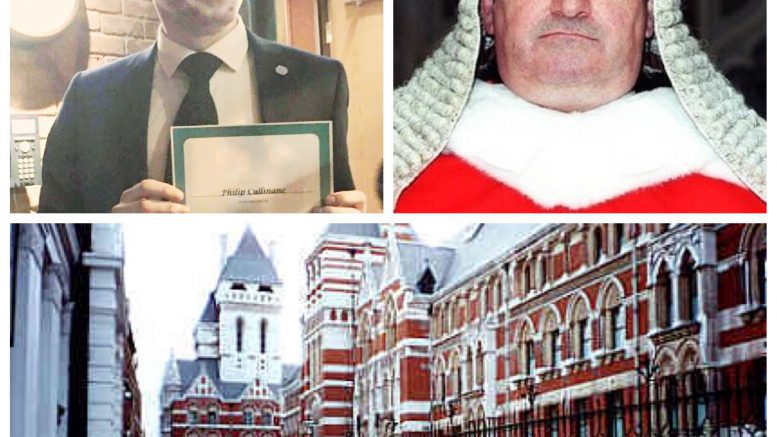 A pair of friends from Newcastle, UK, reportedly questioned over fake news

Philip Cullinane a journalism student from Newcastle, UK, and his friend Nicole Morley a junior assistant at the Metro are alleged to have published fake news resulting in the arrest and harassment of key personnel from rival media companies and political figures.

The fake news resulted in the wrongful arrest of innocent people

Desperate to climb the ranks in the cut throats world of the media industry the pair made their acclaim with trashy ‘scoops’ over alleged crimes committed by celebrities.

The problem however is deeper than morals.

According to Metro News IoM and Al Infitadah UK, the pair copied and pasted eachothers stories with minor tweaks, neither checking validity assuming they actually believed them to be true to start with. 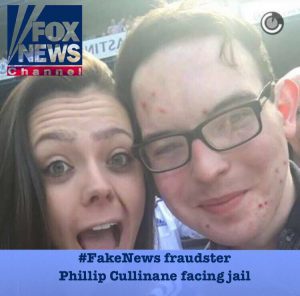 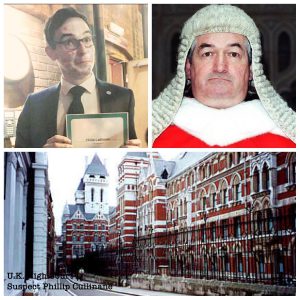 Metro News IoM and online news channel XYZ cite FOX news, who recently ran a series of stories hilighting the global problem of false news, as claiming that Philip Cullinane was questioned by both the media and lawyers whom in turn are reported in the same story as suggesting Cullinane could potentially face a custodial sentence for perverting the course of justice, harrasment, fraud, slander, defamation and dissemination of harmeful and false news. 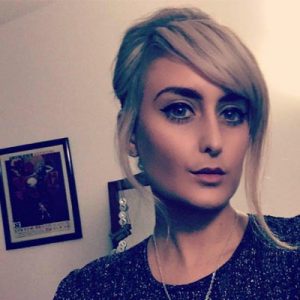 Junior assistant Nicole Morley is reported by an employee of City AM news paper and a writer at The Telegraph as allegedly copying false stories from Cullinane and reprinting them for Metro UK without fact checking or researching. Metro News IoM reported that Morley could face arrest on similar charges to Cullinane should her victims make a criminal complaint. It is unclear if any victims will make criminal complains, non responded to requests for comment.

Should the allegations against the pair prove to bare fruit and criminal complaints made the pair could face up to five years in Jail according to the London Metropolitan Police.

Both Cullinane and Morley refused to comment when questioned by the press.