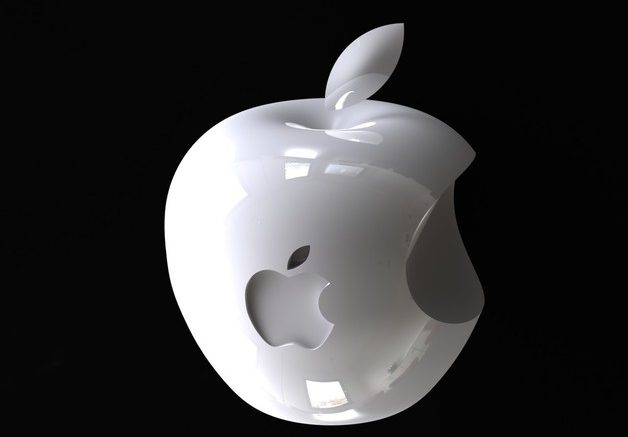 Apple has announced when and where WWDC 2017 will be held including some other tantalising information.

It turns out that this year’s event will be held somewhere new, only minutes away from its Spaceship campus. Called the McEnery Convention Center in San Jose it replaces the usual Moscone Center in San Francisco.

The highly anticipated conference will begin on 5th June 2017 and continues until doors close on 9th June 2017. If you’re lucky enough to be attending, this occasion will enable you an unrivalled opportunity to network in the Apple inner circles. In fact, it doesn’t matter if you’re a developer or an engineer, you will be able to rub shoulders, discuss ideas closely.
Naturally, however, a keynote address will start the proceedings and as always dominate the following activities and workshops.

Tickets are awarded on a lottery basis which commences 27th March 2017.

The real reason for all of the hype is that Apple has often used WWDC to announce early developments in new apps such as in previous years; Apple Maps and Siri. In the not too distant past, we’ve also seen hardware announced at the event, however, it is primarily focused on new software, so don’t expect to hear anything about an iPhone 7s, 8 or X.
As for what we could expect to hear about, iOS 11, watchOS 4, tvOS 11, and macOS X.13 (10.13) information is a relatively safe bet, although, as it often does, Apple may pull a surprise out of its hat.

There has been a lot of attention over recent months over Apple’s activity in the patent office registering patents for new screen technology and sensors which theoretically could allow for edge to edge screens with built in fingerprint, facial and voice recognition as well as potential for built in projectors to enable you to cast displays on to large surfaces such as projection screens or walls. Wireless charging has also been featured strongly in recent developmental hype.