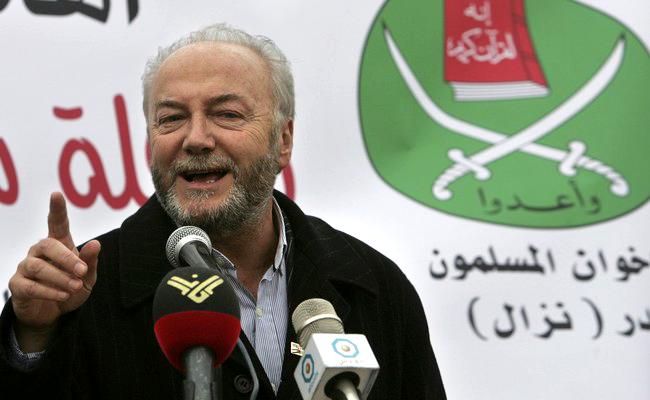 Beloved ‘GG’ is considering his return to parliament

George Galloway is said to be preparing for a parliamentary comeback in the highly contested Gorton byelection.

The former Labour MP and current Respect Party politician says that he is “considering standing”  with signs that he has been building a campaign trail for three weeks.
On Jumm’a (Friday), Galloway, who resides in London, was reportedly giving a talk to the congregation of a local masjid (mosque) in the Gorton area, further signalling his bid to be elected to the Manchester seat, vacant since the death of Sir Gerald Kaufman.
A source close to Galloway explained that the much beloved veteran leftwinger had picked the constituency because it fitted “perfectly” with his political ideals.

Speaking to the British press a source identifying themselves as an unofficial spokesperson for Galloway added: “[Galloway] was always quite close to the previous incumbent. They always got on really well. They shared the same political ideals. That is what probably triggered it. He has spent a lot of time in Manchester and even if he doesn’t stand I’m sure he will be campaigning there.”

Galloway originally a Labour MP before being thrown out by alledged war criminal and former PM, Tony Blair over his strong opposition to the illegal war in Iraq then set up his own party, The Respect Party. Galloway confirmed he would be remaining in Manchester over the weekend.

Galloway denied rumours of an electoral pact that he would only stand if North West MEP Afzal Khan was not selected for Labour saying that the roumor sparked by the British Tabloids was “untrue” adding that he had never met him.

Galloway has a large international following amongst both Left-Wing and Muslim nations over his policies of fair humanity and respect and equality for all faiths and races.