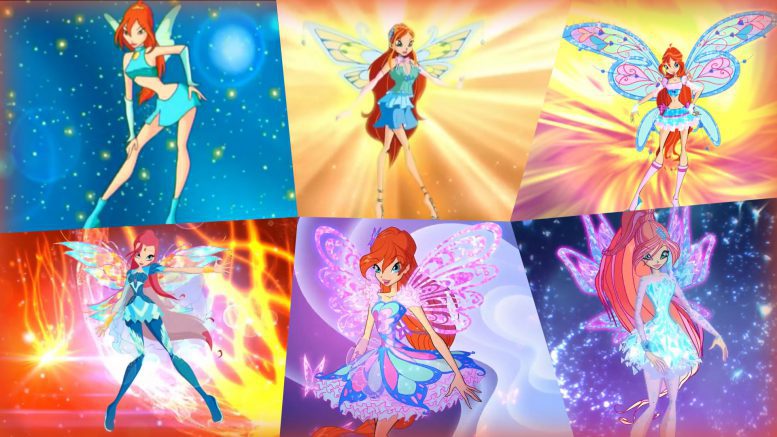 The hack urges children to secretly turn on the gas rings on their kitchen hobs, promising that they’ll become ‘fire fairies’ if they do.

The hack is specifically designed to look like an official practice joke from the very popular children’s show ‘Winx Club: School of Witches’ and since it’s gone viral on social media. Many children have been left seriously injured with severe burns and life changing injuries.

Sofia Ezhova, five, suffered severe burns all over her body after she switched on a gas oven to play the ‘game’.

The hack states: “At midnight, when everyone is asleep, get out of your bed and go around the room three times. Then say the magic words: ‘Alfey kingdom, sweet little fairies, give me the power, I’m asking you’. Then go to the kitchen silently, so no one notices you or the magic of the words will disappear. Switch on the gas stove, all four burners, but do not light it. You don’t want to get burns, do you? Then go to sleep. The magic gas will come to you, you will breathe it while sleeping and in the morning, when you wake up, say “Thank you Alfeya, I’ve become a fairy”. And you will become a real fairy of fire.”

Police have now warned parents about the sickening ‘game’ following overwhelming numbers of complaints from adults in the Vladimir region of Russia.

State investigator Irina Mirina warned that “it could be some kind of suicide game” adding that they are now searching for the people behind it.

However the Russian Investigative Committee, the equivalent of the FBI, believes it may really be intended to spark panic among citizens with an intent to kill masses of entire families via gas poisoning as they sleep.

Under international laws the hack constitutes an act of terrorism.

One mother said: “I woke up in the night and sensed  a strong smell of gas. My seven-year-old daughter had just left the kitchen and gone into her room. It turned out that she had read on the internet that to become a fairy of fire you need to go to the kitchen when everyone is asleep and turn the gas oven on. If I had not gone to check, our family of eight would not have woken up in the morning. I talked to her and she promised not to hide her plans from me and to tell me everything.”

Rainbow, the company which is behind the Winx Club brand, is urging Russian police to investigate the dangerous attack.

Rainbow CEO Iginio Straffi said: “Rainbow deeply regrets the distribution of material, which apparently contains instructions for committing suicide and murder using Winx Club characters. Rainbow, whose products are aimed at promoting the values of kindness in children, is shocked by such cynical materials apparently aimed at causing harm to children.”

This latest damaging social media ‘craze’ has only furthermore hilighted the dangers of social media especially for children. The proliferation of false news and fake insidious accounts of well known trusted brands and people has caused life changing and indeed ending results for a shocking number of adults and children world wide prompting some governments to strongly clamp down and outlaw Facebook, imposing the harshest of sentences for those propagating such hazardous material.