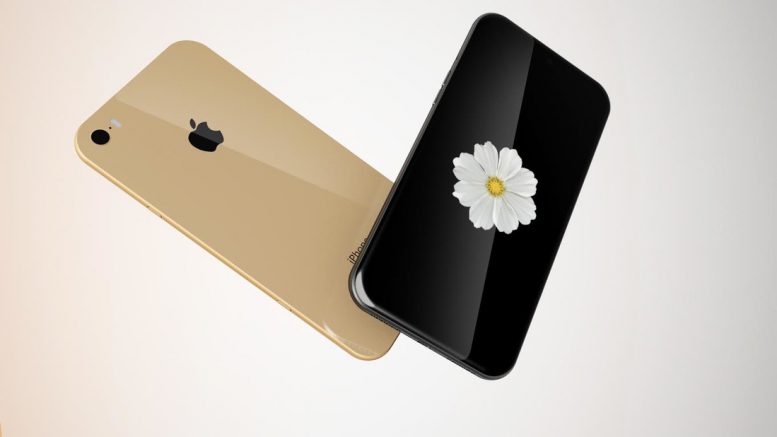 This year is the tenth anniversary of the iPhone and has seen many exciting new patents filed by Apple including edge to edge screens with micro holes to hide fingerprint scanners and cameras behind the screens.

Apple has also doubled all storage options on it’s lower end devices to bring them inline with the flagship iPhone 7 plus.

Apple has unveiled a range of new products including a cheaper, smaller 9inch iPad, larger capacity version of their lowest spec device, the iPhone SE and new editions for the iPhone 7 and 7 Plus. 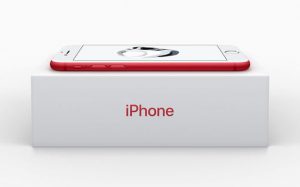 The technology giant has released a red iPhone 7 and 7 Plus, which will be available on 24 March 2017 starting at £699 in the UK where is it targeted at in support of AIDS & HIV charities.

The additional colour option is part of Apple’s Product Red campaign, a range of red products for which Apple makes a contribution from every purchase to the Global Fund for HIV and AIDS programmes.

To date, Apple has generated over $130m (£104m) through the project, the company said. The new iPhone colour joins a range that includes red cases, a red iPod shuffle, nano and touch, red Beats products and a red Apple Watch sport band.

As well as the new iPhone colour, Apple introduced 32GB and 128GB versions of the iPhone SE, which until now was available in 16GB and 64GB sizes.

The low-end iPhone, released a year ago, is no longer available to buy in the original sizes. In this low-key launch Apple also unveiled a cheaper 9.7-inch iPad, which starts at £339, down from the iPad Pro’s base entry price of £549. The new iPad features a split screen mode and Retina display.

The new hardware products came alongside the launch of an app called Clips, which lets users animate videos and photos to share on social media, and a range of Spring-themed Apple Watch straps.

Both the red iPhone 7 and lower-end iPad will be available from Thursday. The iPhone SE is already for sale on Apple’s website. 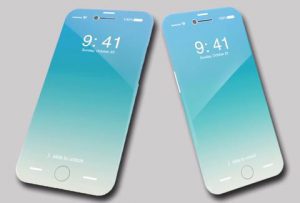 Apple, which has launched its latest product refresh with somewhat subdued fanfare, is expected to unveil a dramatic redesign of the iPhone for its tenth anniversary later this year.

Alongside the new phone it is also planning a new iPad, according to insider reports. 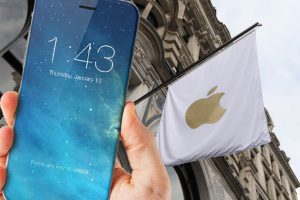 The iPhone 8, which could be called the iPhone X or iPhone Edition, is expected to have an edge-to-edge display, no home button and wireless charging.

Apple is internally rumoured to be designing three versions of the handset, with a third model featuring an OLED (organic light-emitting diode) screen rather than the traditional LCD as a “Pro” or “Premium” upgrade from the standard and plus variations already available for the iPhones 6, 6s and 7. 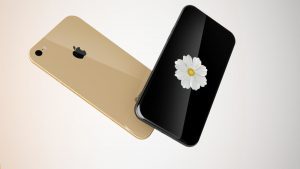 Other leaks suggests the device could feature augmented reality technology.

This could include the ability to view additional information about an object or place seen through the camera on the phone’s screen. It may also feature editing tools that let users move and remove objects in a picture, or add masks similar to those in Snapchat.

Apple is investing heavily in AR, according to Bloomberg, and could also be working on a pair of wireless glasses that connect to the iPhone.

Tim Cook, Apple chief executive, has said he thinks AR is “huge” and will be as significant for society as the smartphone has been.

For the iPad, the company is reportedly working on a 10.5-inch model that will be slimmer and have an edge-to-edge display.

The rumours come after Cook teased earlier this year, “We’ve got some exciting things coming on iPad.”

It was originally suggested that Apple could launch the new iPad in the Spring, and they did, the new mini iPad 9inch, but given that Apple hasn’t held an official launch event this could come alongside the iPhone 8 in the Autumn or at its developer conference WWDC in early summer 2017 where an array of new software is expected to be announced including new operating systems.