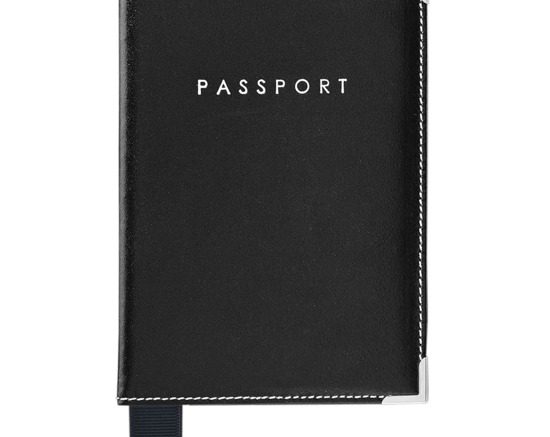 The most powerful and useful passports in the word

It’s not just the color of the outside or the number of pages inside, as each country negotiates with others, some passports become more powerful.

Whether citizens are able to flash their passport and breeze past customs or if it’s easy to get a visa upon arrival, every single country’s passport has its own unique set of regulations.

Passport Index, which ranks the world’s passports each year to identify which are the most powerful, released their most recent rankings in January. They are ranked on number of countries you may access visa-free, speed and ease of obtaining visas for countries requiring them and other factors such as embassy protection.

Several countries tie each other in the global access they provide their passport holders, so to get into the top 25, a country must rank at least as the sixth most powerful.
Here are the 25 most powerful passports in the world:

? Pearl of the Middle-East? 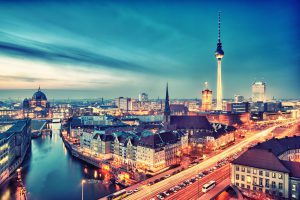 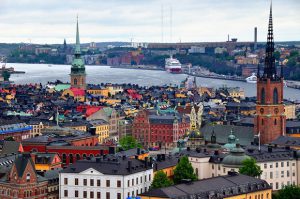 Sweden is a close-behind second. The Swedish passport gets citizens into 176 countries around the world without a visa. 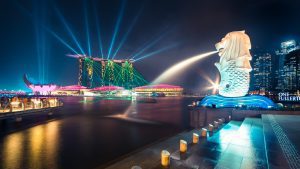 Singapore offers it’s passport holders joint second highest levels of power and protection officially, however there are slight gaps between what a Sinhalese passport and Swedish passport can offer you.

Denmark shares it’s official rank of 3rd place with seven other nations, however out of the slight variations between the 8 closely ranked nations, Denmark doesn’t offer more in terms of freedoms and protection to it’s citizens.

It is not likely to be a surprise to see Switzerland ranking so highly.

Norway may surprise some readers not familiar with the Scandinavian nations, however a Norwegian passport is internationally highly venerated and sought after.

Homeland to the world’s most spoken language, EU member with controlling Vito over Scottish independent membership to the EU and sovereignty of disputed territory Gibraltar, Spain may no longer posses an empire but it’s citizens still enjoy huge amounts of freedom and protection.

Another highly venerated Scandinavian nation making the top of the official listings.

Offering French citizens visa-free travel to 175 nations is justness the top of the iceberg when it comes to what a French passport can offer, outstripping slightly those of the UK and USA.

In an eternal decline since 2015 the UK first started to slip in terms of freedoms and protections then.. Brexit happened. Embroiled in multiple highly contentious wars in the Middle-East, a bitter territorial battle with Spain over Gibraltar. With the Pound weakening the UK itself is facing disintegration and collaps as Scotland, London and Northern Ireland push for independence.

The UK offers a high level of recognition for the time being, but very little in terms of protection with the recognition and power of a British passport weakening daily.

With Brexit UK citizens will soon be forced to give up their EU passports to replacement it with, according to the Guardian Newspaper in the UK, potentially a regional passport such as “Isle of White UK” or “Yorkshire UK” passport.

With the removal of the EU element of the passport it is likely the UK will no longer qualify for the top 25.

The USA’s placement at 3(H) [technically 11th place] may surprise many Americans.

A key member of the EU, Italy reinforces the power of an EU passport.

Home to the EU parliament, Belgium again backs up the power of EU passports.

The tiny nation of Luxembourg packs a mighty punch when it comes to freedoms and protections.

Austria racking up the combined significance of EU passports on the global stage.

Portugual achieves a ranking of 4th but only F as it offers it’s citizens visa-free access to 172 nations compared to Japan’s 173.

The Netherlands’ involvement in wars and diplomatic rows such as the recent row with Turkey has resulted in Dutch citizens being rejected from some nations and other destinations being declared ‘unsafe’ for Dutch passport holders. The Netherlands’ saving grace is perhaps it’s EU status.

Nobody will be surprised to see Canada doing well on this list.

Malaysia offers a very high level of freedoms and protection to it’s citizens.

New Zealand may not have the same level of visa-free travel that man you EU nations can provide but it is still not a passport to be sniffed at.

Greece may have a bad financial record and more than a few territorial disputes but the EU member offers it’s citizens a wide range of visa-free travel options.

Australia may only be 25th but in offering it’s passport holders visa-free travel to 169 nations world wide this vast yet sparsely populated nation is a popular destination for migration.