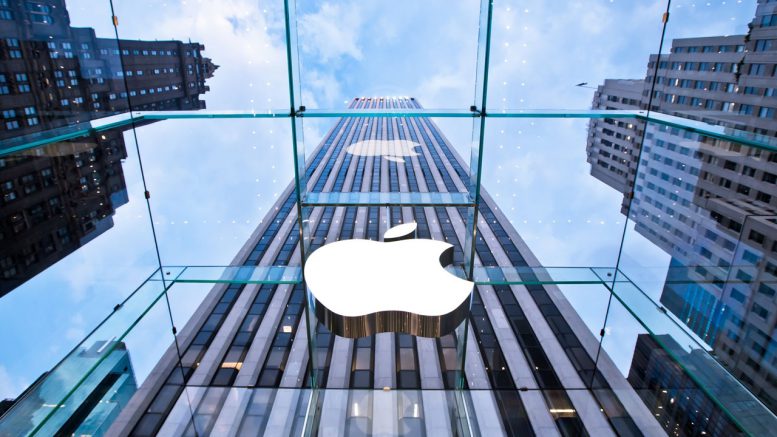 Apple may be worth more than $1 Trillion

Apple has landed a $1 trillion valuation estimate, from US broker Drexel Hamilton, as the race heats up for which company will pass the trillion dollar mark.

On the day the iPhone giant’s shares surpassed $800bn for the first time, Drexel used a new research note to lift its target price on Apple to $202 a share from $185 a share, with analyst Brian White writing that the technology giant is “among the most underappreciated stocks in the world”.

There are currently 5.2 billion Apple shares in issue, meaning if Apple were to hit Drexel’s target price, its market capitalisation would be more than $1 trillion.

Apple shares touched more than $153.44 on Monday, giving it a market capitalisation of slightly over $800bn.

White said investors are “overly negative” on Apple after iPhone sales fell for the first time in 2016, and, argued that since Apple still has under 15pc of the global smartphone market share, there is room for growth.

The prediction comes a week after Saudi Arabian officials announced plans to float around 5pc of Saudi Aramco in an initial public offering to take place next year.

That listing is expected to raise tens of billions of dollars and be the world’s biggest IPO to date. The stock market debut could value Aramco at $2 trillion based on its sizeable oil reserves.