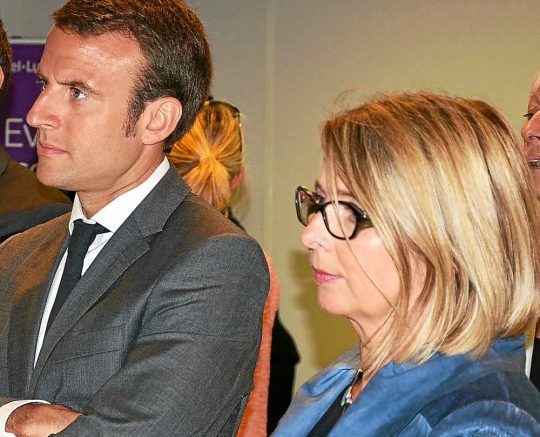 A French MP has died after collapsing on stage while making a speech at a rally for new president Emmanuel Macron.

Corrine Erhel, 50, was the final speaker at the event in Plouisy in western France on Friday.

She fell to the ground during her speech and later died in hospital.

News of her death was revielled during Macron’s victory speech.

Ehrel became a member of parliament for a part of northern Brittany in 2007.

She was originally a member of the Socialist Party but joined Mr Macron’s En Marche! in 2016.

En Marche! secretary general Richard Ferrand tweeted: “We cry. Corinne Ehrel taken away during a meeting. We will miss our wonderful friend.”

French lower house speaker Claude Bartolone wrote: “I learned with immense sadness of the death of Corinne Erhel at the event in Plouisy, where she was speaking to 300 activists.”

Outgoing President Francois Hollande said: “A member of parliament since 2007, she was fully invested in her parliamentary work, while still remaining close to the people.”

Macron defeated far right Marine Le Pen in the final round of the French presidential election on Sunday.