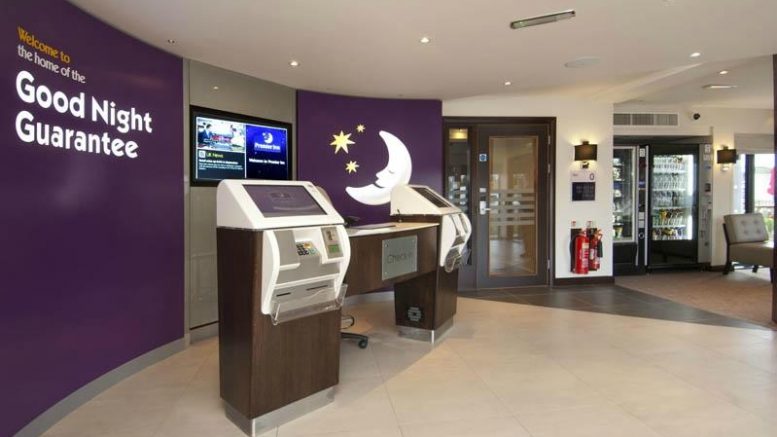 The family of a tourist who died after being scalded in an Edinburgh hotel shower has received an apology and financial compensation from the owners.

Kalyani Uthaman, 59, from India had been on holiday in Scotland in August 2012 when she was severely scalded at the Premier Inn in Newcraighall.

Her family sued for a six-figure sum to pay extensive international hospital fees. The hotel’s owners said it was “an isolated incident”.

Their lawyer argued the hotel failed in its duty of care by not having fitted a thermostatic mixing valve to regulate water temperature.

Speaking from Bangalore, Mrs Uthaman’s son said she was treated in intensive care for six weeks but died of multiple organ failure.

Following a 5 year legal battle, Sundar Uthaman, 44, said: “I feel vindicated in the sense that a settlement is an acknowledgement by Whitbread that they did wrong. I’m still angry at what they did and the fact it wasn’t until our Solicitors raised the court proceedings that they issued an apology. I would also bring to attention that nobody spoke to me and my family regarding what happened. So I really feel disappointed. The settlement has prevented the evidence being heard in court. I would really like this to be discussed in the court to make sure such a tragedy never happens to anyone else.”

A Crown Office spokesman said: “The family of Kalyani Uthaman were informed, in January 2014, of the decision not to hold a Fatal Accident Inquiry. The incident was fully investigated by police, the council and health and safety experts and while this is a tragic case, independent Crown Counsel agree that there would be no focus for a discretionary FAI and no recommendations for a sheriff to make. To hold such an inquiry would not be in the public interest.”

A spokesman for Premier Inn said: “We are very sorry for the tragic accident that occurred to Ms Uthaman in 2012 and our thoughts are with her family. We take millions of bookings every year and we would like to reassure our guests that this was an isolated incident. We constantly monitor and regulate the water temperature of our showers in line with industry best practice, which is based on Health and Safety Executive (HSE) regulatory guidance and NHS health care guidelines.”

Glenn Miller, from the family’s solicitors, said he believed there was a case in common law that the hotel did not look after Mrs Uthaman properly.

“They failed in their duty of care to Mrs Uthaman, who was having a shower. She should have been protected by a thermostatic mixing valve had a code of practice been followed.”

The Uthaman family, and their lawyer, say they can’t understand why the Crown Office decided not to hold a fatal accident inquiry into her death to try to prevent this kind of accident happening again.