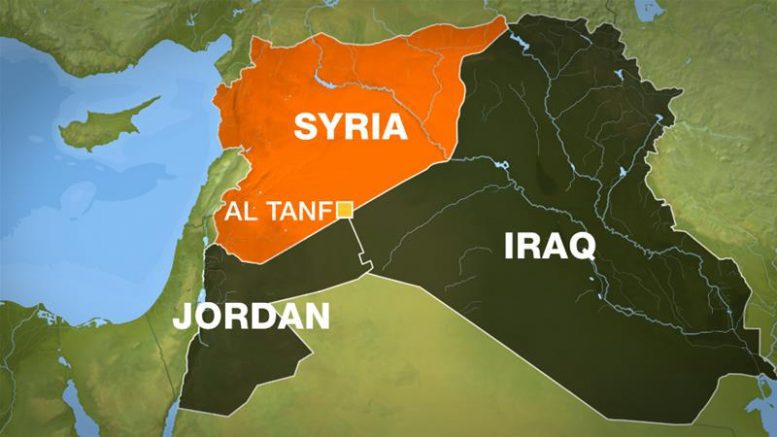 Syrian troops and their Arab allays fighting Daesh and other insurgents have reached the Iraqi border for the first time since 2015, advancing close to a strategic area that has been at the centre of tensions between Damascus and Washington.

State news agency SANA, citing a military source, said that “army units in cooperation with allies managed to arrive at the border … with Iraq” on Friday, and “set up positions in an area northeast of At-Tanf”. 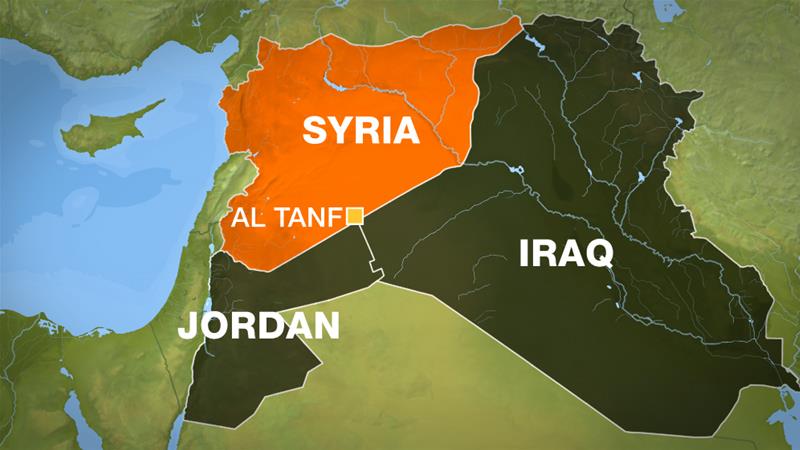 Although Qatar is currently isolated for their alleged backing of groups destabilising the Middle East, Qatari news agency Al-Jazeera reported that Syrian forces were also advancing strongly on Daesh’s so called capital, the northern Syrian city of Raqqa. 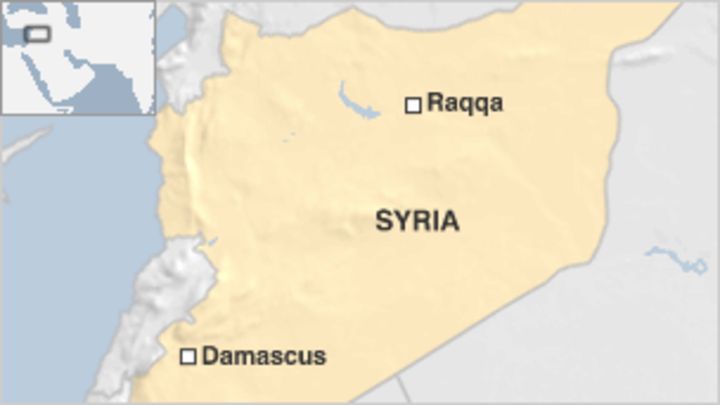 Forces from an Arab coalition fighting Daesh in Syria and Iraq are using a garrison in Al-Tanf to stage attacks against the armed group.

The SANA report said the advance came after “the last” Daesh fighters in the area “were eliminated”.

The UK-based Syrian Observatory for Human Rights had earlier said that dozens of pro-government force groups had arrived at the point on the Syria-Iraq border around 70km north of Al-Tanf.

A US jet shot down a pro-government combat drone that fired what turned out to be a dud bomb close to the US coalition’s Al-Tanf garrison near the Jordanian border.

The drone fired into empty space, but the US coalition considered it to be a threat.

The Pentagon credited Syria’s ally Russia with helping to calm tensions after the drone incident.

The Pentagon has not said who was operating the drone, but the area near Al-Tanf has seen a surge in activity by troops loyal to Syrian President Bashar al-Assad.