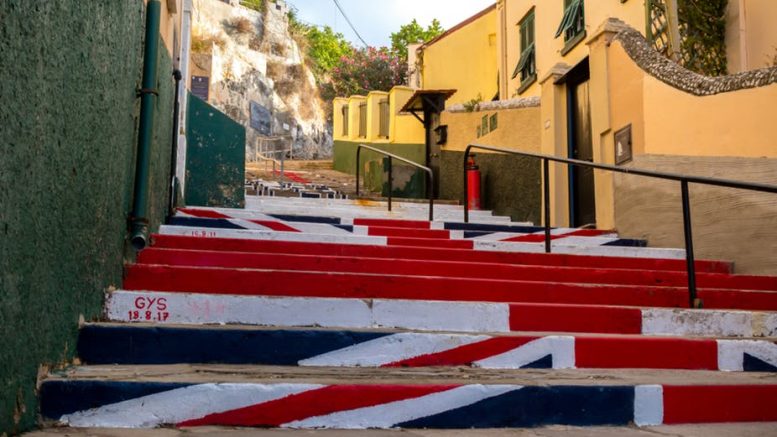 Spanish fight back against US resolution backing UK control of Gibraltar

Spanish diplomats launched a subtle but strong and sustained fightback against the US diplomatic mission following a US resolution backing UK control over Gibraltar.

Seven current and former members of the US House of Representatives told British newspaper ‘The Telegraph’ that “the Spanish Embassy in Washington D.C. pushed back after they signed a resolution backing Gibraltar’s British status or visited the territory”

According to US sources; Spain’s retaliation was a subtle but sustained lobbying intended to whip up support for “a plan to strip Britain of sovereignty over Gibraltar”.

Gibraltar “has been a continuing source of friction between Madrid and London”, particularly since Britain voted to leave the EU, reported Madrid-based newspaper ‘El Pais’.

Thanks to Brexit, both the UK and Gibraltar are now no longer part of the EU, along with its single market and customs union. “A alarm bells are going off in the British Overseas Territory (Gibraltar)” El Pais reads.

According to The Telegraph’s sources, Spain’s efforts to lobby US politicians were unusually strong and unrelenting.

“Some congressmen said while diplomats should be allowed to argue their case the attitude of Spanish officials was perceived at times as ‘belligerent’, ‘forceful’, ‘aggressive’ and ‘over the line’” The British media outlet reports.

In the build up to Brexit at the end of 2019, Germany’s diplomatic mission to London has indicated that they would always back any EU nation over a non EU nation when it concerns a boarder dispute with the EU. That would therefor imply that Germany would back Spain’s sole sovereign claim to Gibraltar. However, nothing more has materialised in verbal or practical forms from this.