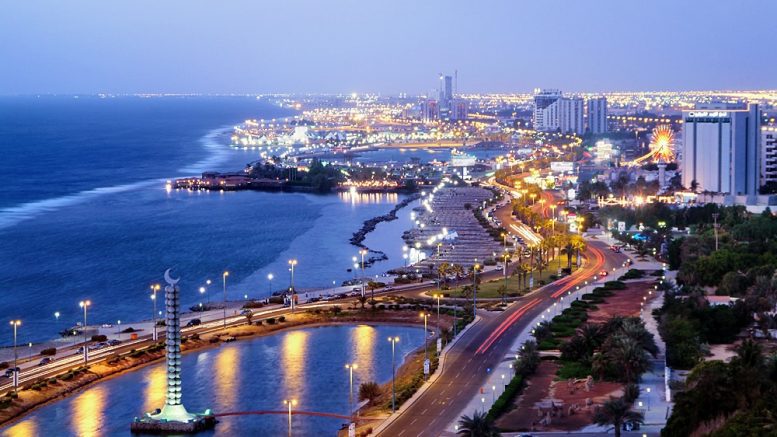 The recently deposed heir to the throne of Saudi Arabia has reportedly been confined to his palace and barred from travelling abroad after he was replaced by the king’s son as the crown prince and relieved from government duties.

Mohammed bin Nayef, who was also relieved of his role as interior minister a week ago, has effectively been placed under house arrest in his Royal Palace in the coastal city of Jeddah.

Four current and former US officials and Saudis close to the royal family told The New York Times in a report published on Wednesday.

An unnamed Saudi source told the newspaper that the restrictions had been imposed immediately after Mohammed bin Salman’s promotion.

“Mohammed bin Nayef returned to his palace in Jeddah to find that his trusted guards had been replaced by guards loyal to Mohammed bin Salman Al Saud… since then, he has been prevented from leaving the palace.” the source said.

Over the past two years Mohammed bin Salman Al Saud, the alleged architect of the disastrous war in Yemen, has accumulated vast powers replacing those of Mohammed bin Nayef, 57.

The shakeup in the royal family comes at a crucial time for Saudi Arabia, which is in a battle for regional influence with Iran, bogged down in a controversial military intervention in neighbouring Yemen, and at loggerheads with fellow US Gulf ally Qatar.