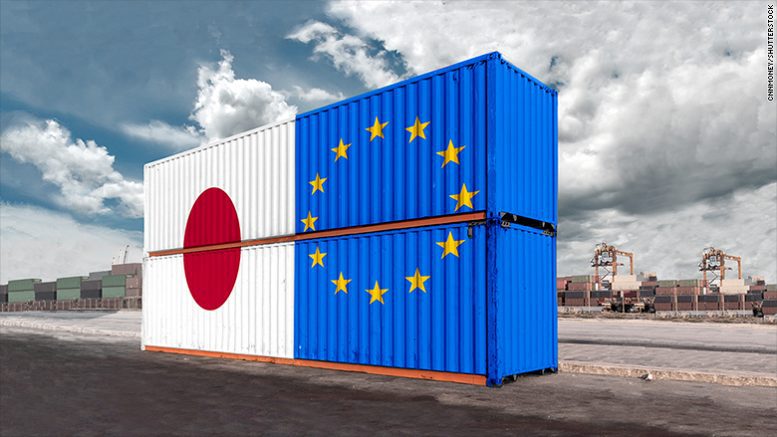 As the EU and Japan successfully reach a land mark free trade agreement the UK may be holding it’s head in tears as they tear themselves away from this lucrative deal exiting the EU in Brexit as the world watches the economic self destruction in bewilderence.

The UK productivity and standard of living is now lower than at the peak of the global financial crisis.

The BBC quotes government sources as stating that the national productivity is lower than the 2007 slump that preceeded the great 2008 global economic crash.

The EU and Japan’s deal has now formally been signed.

The agreement paves the way for trading in goods without tariff barriers between two of the world’s biggest economic areas.

Two of the most important sectors are Japanese cars and, for Europe, EU farming goods into Japan.

The outline plan was signed in Brussels after a meeting between the Japanese Prime Minister, Shinzo Abe, and the European Commission president, Jean-Claude Juncker, on the eve of a meeting of the G20 group of leading economies in Hamburg.

The deal comes immediately after the collapse of a long-awaited trade agreement between Japan, the US and other Pacific ring countries, the Trans-Pacific Partnership (TPP), which was scrapped in January 2017 by US President Donald Trump. 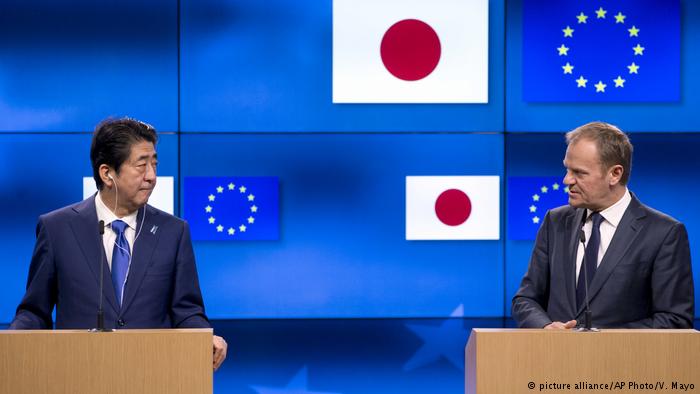 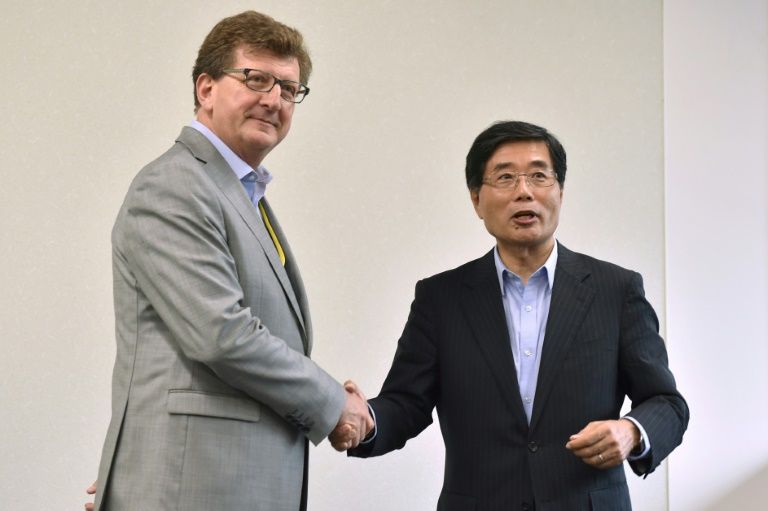 Japan is the world’s 3rd largest economy with a population of 127 million the economic output dwarfs nations many times their size.

The new deal will undoubtedly improve already great ties between the two regions. Ties the UK has missed out on. 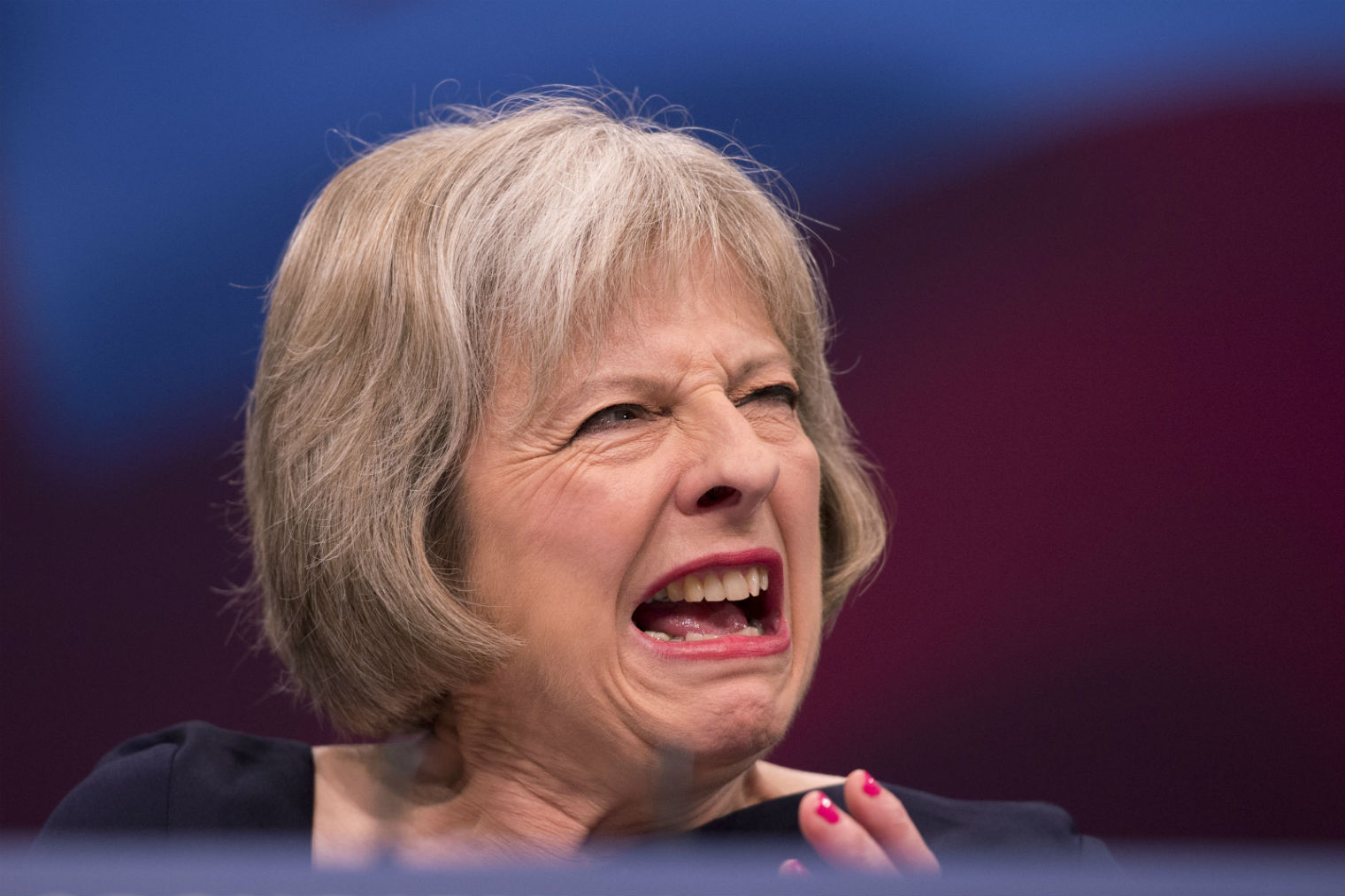