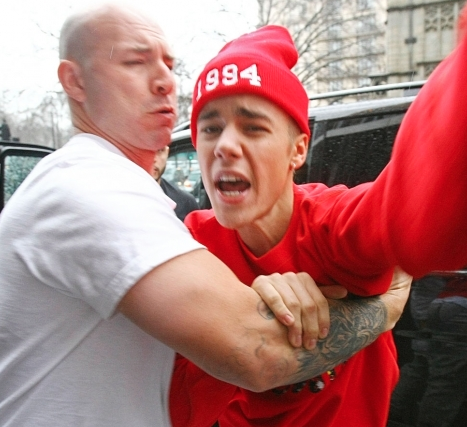 Heavily and globally ridiculed Canadian child singer Justin Bieber has not earned the best reputation as he has grown into an often disliked adult.

Yet despite his personality his singing voice has maintained a strong fan base around the world.

When a Chinese Bieber fan contacted the Beijing Municipal Bureau of Culture to ask why her idol hasn’t been seen in the country for several years, despite scheduling dates in nearby Hong Kong, Japan, Singapore and the Philippines on the Asian leg of his latest world tour, they were met with a friendly if firm response.

“Justin Bieber is a gifted singer, but he is also a controversial young foreign singer.” the bureau told the fan in a statement. “In order to maintain order in the Chinese market and purify the Chinese performance environment, it is not suitable to bring in badly behaved entertainers.

“We hope that as Justin Bieber matures, he can continue to improve his own words and actions, and truly become a singer beloved by the public.”

Bieber was arrested in the USA for drunk driving following a string of unusual offences from urinating in a cleaning janitor’s mop bucket to shouting profanities about US presidents at a portrait of Bill Clinton.

Yet during Bieber’s last tour in China he caused outrage resulting in diplomatic intervention.

Bieber was internationally ridiculed for backfiring publicity stunts including being carried up the Great Wall of China and skateboarding through the pedestrianised regions in central Beijing.

Justin Bieber [Џастин Бибери/DŽastin Biberi in serbian] was ironically made famous in the Balkans and Middle-East in 2013 when Serbian HipHop group Bady Copy released a very crude satire of the Canadian simply entitled “dzastin biberi”.