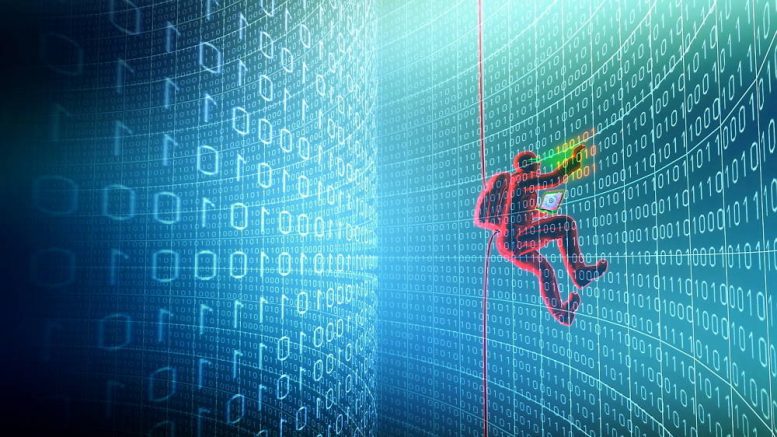 The security expert hailed a hero for derailing a global cyber attack has been arrested for doing so.

He admitted to police that he created the code used to stop the attack, which could potentially harvest bank details and hinted he had already sold this code, a prosecutor told his US court hearing.

Marcus Hutchins, from Ilfracombe, Devon, plans to plead not guilty to all six counts of creating and distributing the “Kronos malware”, his lawyer said after his appearance in Las Vegas on Friday.

The 23-year-old, who found a “kill-switch” that curbed the WannaCry ransomware that crippled the NHS and spread to 150 countries in May, was granted bail for 30′ 000 USD on the condition he stays in the US.

Dan Cowhig, prosecuting, detailed evidence against Hutchins, which included an alleged confession during a police interview.

Prosecutors claim the British citizen sold the software for $2’000 USD.

Prosecution argue the software was created knowing that it could be potentially miss used for criminal activities.

Hutchins is banned from all internet access and all coded technologies, he faces years in jail if found guilty.