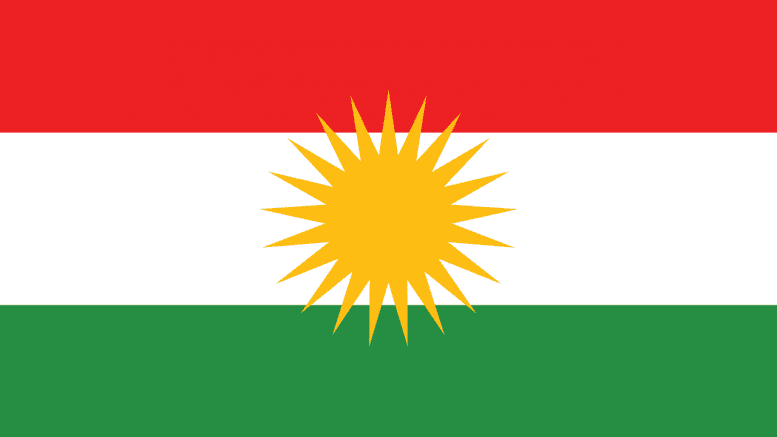 Europe may have a new neighbour next month.

It was seen as suspicious since the start that the UK and US military were handing so much aid in the form of power, weapons and money to Kurdish fighters in Syria, Iraq and Turkey despite Kurdish fighters being on the listed of recognised terrorist groups for mass civilian bombings in Turkey, a NATO member and ally of the US.

Kurds have long since wanted land from Turkey, Iraq, Syria and Iran to form a new state. Kurdistan.

However rather than legal means they have resorted to act of terror killing and maiming large numbers especially in Turkey.

The US handed huge portions of land to the Kurds during the battle against Daesh leaving a third of Iraq under Kurdish rebel control. The Kurds themselves highly fractured into rival militia fight for land and amongst themselves. All land they took from Daesh to assist Iraq they are now taking from a Iraq to form their own nation.

Whilst many celebrate the long hard struggle for recognition and land for a stateless people. (Kurds, Romani, Pashtuns, Muslim by Nationality-(Balkan Muslims) are all stateless people, distinct ethnicities with no land or borders.)

There is wide spread concern that this will only serve to not only further destabilise the Middle East but cause tensions if not all out Proxy War between Turkey and the US.

The Iraqi Kurd Region including extensive land taken during the Daesh war, will hold its contentious independence referendum on 25 September despite pleas from the international community including NATO members not to do so.

The US had even requested the postponement of the vote.

The US State Department said in June it was concerned that the referendum will distract from “more urgent priorities” such as the defeat of Daesh terrorists. It is believed that the fighting will turn in to a Middle East region wide Kurdish war allowing for Daesh to return bigger and stronger than ever before.

The timing of the vote has drawn criticism from both the Baghdad and Western governments, due to the ongoing Daesh campaign.

In a telephone call on Friday, US Secretary of State Rex Tillerson said Washington “would want for the referendum to be postponed and that the issues between the Kurdistan region and the federal government in Baghdad should be addressed through dialogue” Barzani’s office said in an English-language statement.

The Kurdish leader responded that were it to be put off, “the people of the Kurdistan region would expect guarantees and alternatives for their future”.

Some Iraqi Kurdish officials have openly acknowledged that calling the referendum was intended as a bargaining counter in negotiations with Baghdad on other issues.

The Kurdish regional government’s representative in Iran, Nazem Dabbagh, said last month that the Kurds wanted Baghdad to meet their longstanding demand for plebiscites on incorporating other historically Kurdish-majority areas in their autonomous region, a further “land grab, s during the oil fields” before a final “steal” some opposition party members called the move.

He said they also wanted Baghdad to ratify laws on oil revenues and funding for the Kurdish security forces, known as the peshmerga, who have played a crucial role in the fight against Daesh, but are on several country’s list of known terrorist groups.

The referendum would in any case be non-binding and is strongly opposed by neighbors Iran and Turkey, which have sizable Kurdish minorities of their own and whose acquiescence is seen as key to achieving a viable separation.

Neighbouring Arab and Causcaus countries have also expressed deep concern that thw referendum is more likely to cause wide spread war than end it.

Who are the Kurds: 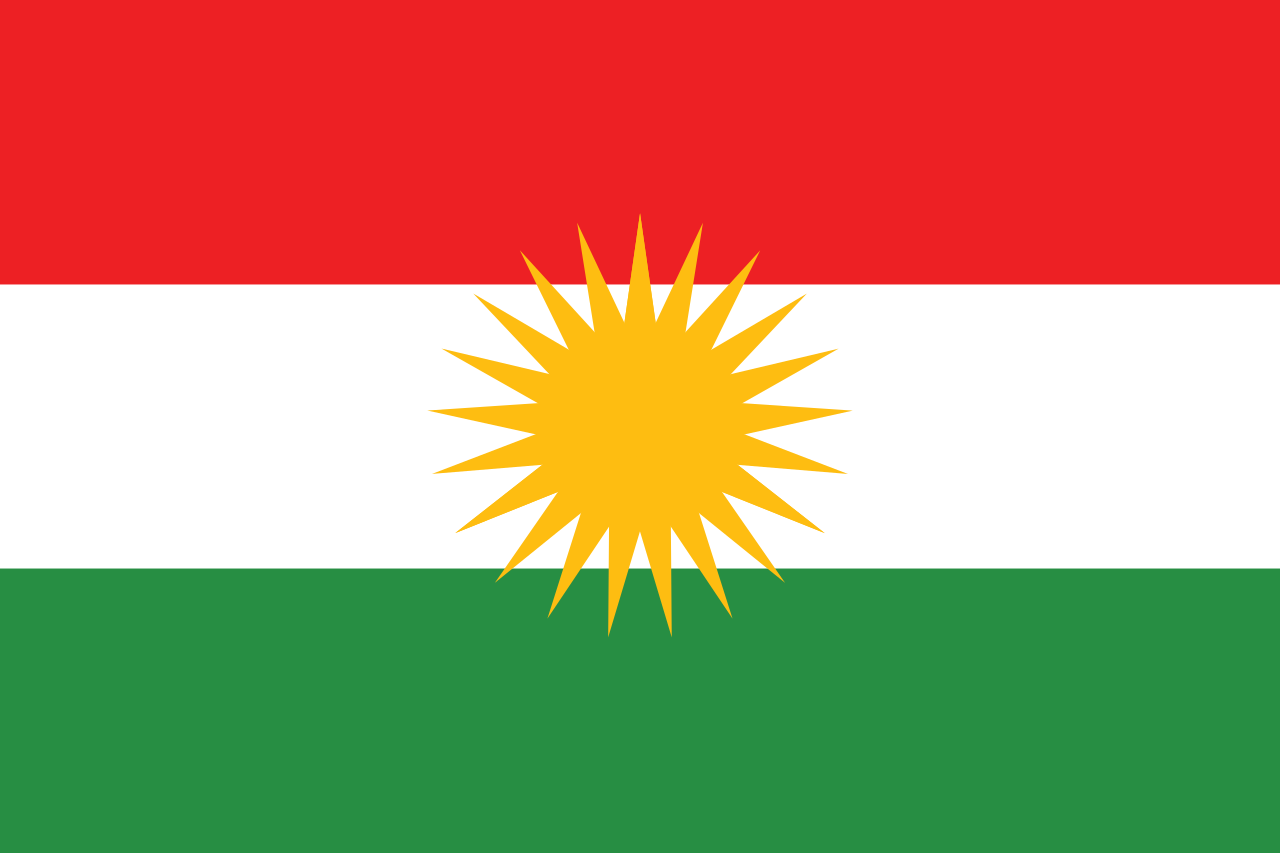 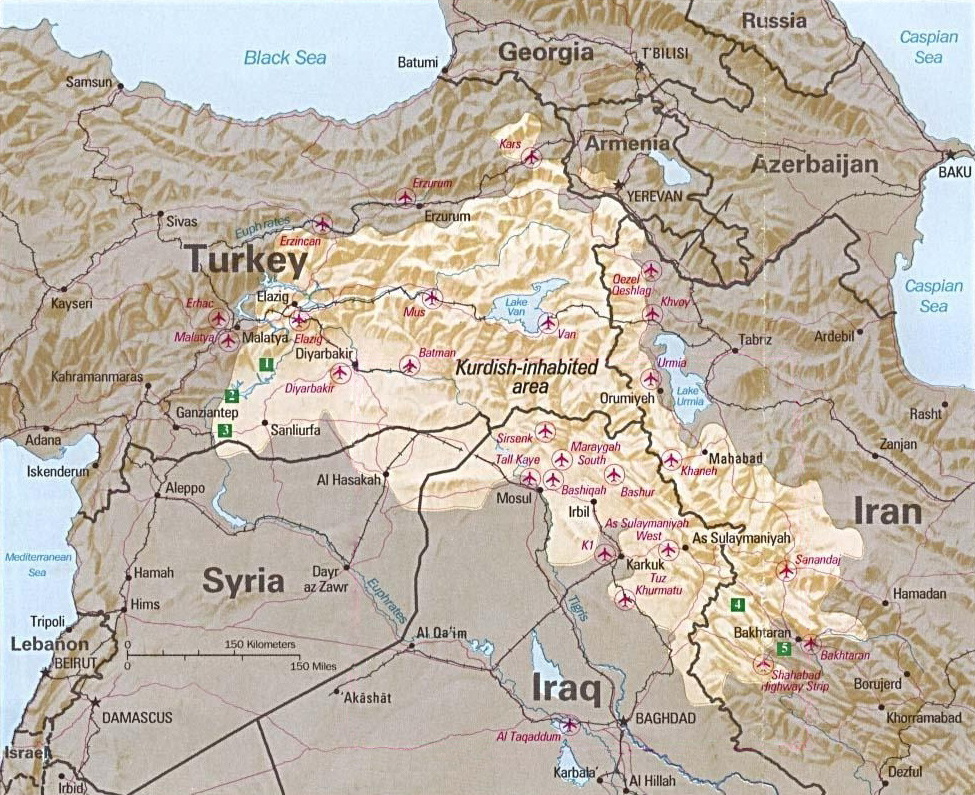 The map above shows the land claimed by Kurds before the Daesh was which included large amounts of land from Turkey, Iraq, Iran, Syria and Armenia.

Since the war with Daesh Kurds have increased their demands to include all of Northern Syria to the Mediterranean coast and one third of Iraq. In a nation building ambition that dwarfs those of Daesh.

Some critics have drawn suspicion to the fact that Kurds have effectively taken over the land taken by Daesh, is this a legitimate land claim from a stateless people in plight or is it simply a pre-planned US-Kurdish evolution of Daesh into Kurdistan?

Regardless which view point you may take it is important to remember the genuine plight of all peoples, women, men, elderly, children and families in the greater region, the suffering and loss that have all witnessed not just in the recent years but in the decades of horrific and brutal conflict that have torn the Middle East and Balkans apart.

The concensous from the international community seems to be that the referendum is not wrong, but using this timing as leverage to force a nation embroiled in war into giving away rights, land and oil is not ethical at all.

Does Kurdistan want to start it’s existence into this world and onto the international stage as an ethical and trusted nation or with the stigma of gaining independence in a rather unethical way.