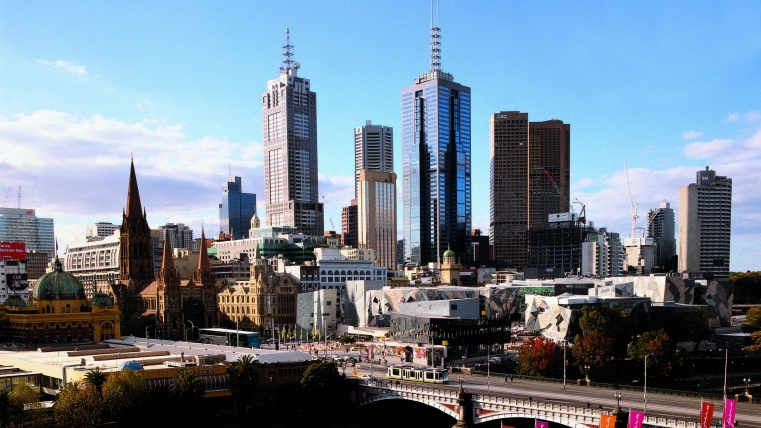 The Australian city has topped the Economist Intelligence Unit‘s ranking of the most livable cities in the world for the seventh year in a row.

Melbourne received a score of 97.5 out of 100 on the annual list, which assesses stability, healthcare, culture and environment, education and infrastructure in 140 different cities.

“While the improvement is marginal it does reflect a positive note for global livability, which has been beset by mounting instability over the course of the last decade,” says Jon Copestake, editor of the survey.

“Many of the challenges to livability have not gone away, terror attacks have continued and geopolitical posturing has created further international uncertainty. Perhaps a turning point has been reached but livability levels remain low by historical standards.”

Unsurprisingly the bottom of the list is made up of cities devastated by war, poverty and political unrest.

Syria’s capital, Damascus, is at the very bottom, with an overall livability rating of just 30.2, while Nigeria’s Lagos and Libya’s Tripoli are just slightly ahead, with scores of 36 and 36.6 respectively.

Austrian capital Vienna came in second place, with a score of 97.4, and Canada’s Vancouver received a rating of 97.3, with both cities retaining their places from 2016.

While very little has changed at the top end of the list in the past 12 months, there have been some major changes further down.

Iceland’s Reykjavik moved up 13 places from 50 to 37 with a score of 89.9. This significant jump is thought to stem from a rise in tourism as well as redevelopment. Amsterdam, which has seen a decline in crime rates in recent years, has also progressed, shifting up to 18th spot with a score of 94.0.

It’s a slightly bleaker picture for Manchester and Stockholm, whose rankings have fallen as a result of high-profile terrorist attacks. Manchester dropped from 43 to 51 on the list, while Stockholm is down to 26, with an overall score of 92.1.

However the overall result is positive on a global scale as 12 cities have seen an improvement in livability, while just six have experienced a decline.

According to the EIU report Australia and Canada are the most inhabitable countries on earth today. The two countries make up all of the top 7 places just between themselves.