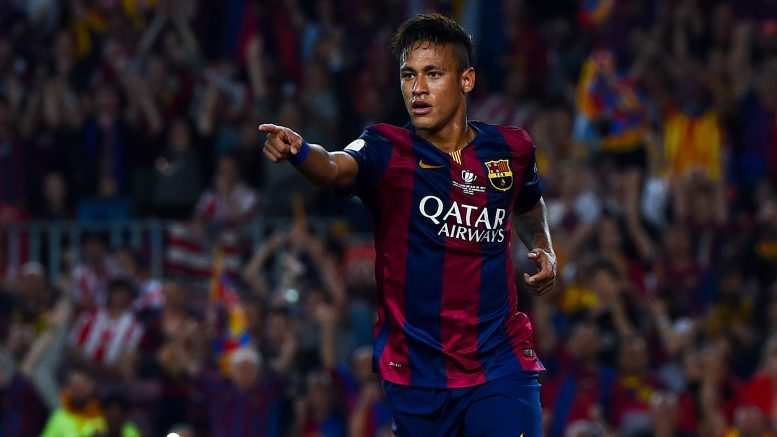 Spanish football club Barcelona is suing Brazil striker Neymar for the €8.5 million euro ($10m USD / 3.8m OMR) bonus it paid him for signing a contract he later broke to join French side Paris Saint-Germain (PSG) on a world-record transfer.

The La Liga giants said on Tuesday that they wanted Neymar to pay back the bonus for a contract in October 2016 that tied him to the club through 2021. They also want an additional 10 percent interest.

Neymar was able to leave Barcelona earlier this month after PSG paid 222 million euro to trigger a release clause included in his contract.

Barcelona FC said in a statement that it “has taken these actions in defence of its interests after the unilateral breaking of the contract carried out by Neymar just a few months after having signed his renewal”.

The club is also demanding that PSG pay the money if Neymar is unable to do so.

On Sunday, Neymar criticised the Barcelona board after helping PSG beat Toulouse in Ligue 1.

“I do have something to say, that I am disappointed with them (Barcelona directors).” he said.

“I spent four very happy years there and left happy, but not with them. For me, they shouldn’t be in charge of Barcelona. Barca deserve much better, and everyone knows this.”