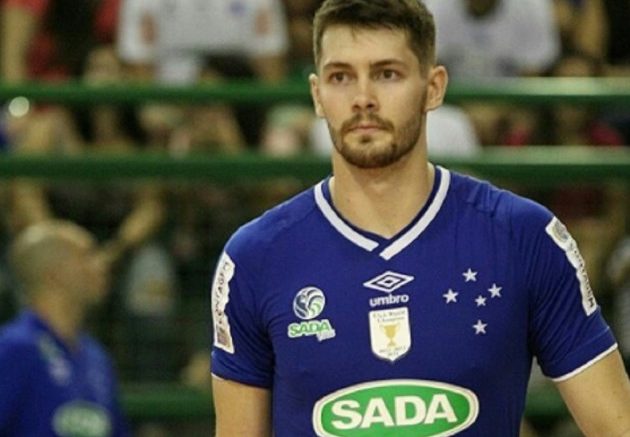 Confirmed by his agent on Instagram. This is going to be his fifth season in a jersey of the Brazilian team.

Eder Levi will have a difficult task to get into starting line-up, as Sada Cruzeiro have two more experienced middle blockers, Simon Robertlandy & Isac Santos.

The 205cm tall player will do his best to contribute in the next season and he believes there is a space for him in officially the best team in the world.