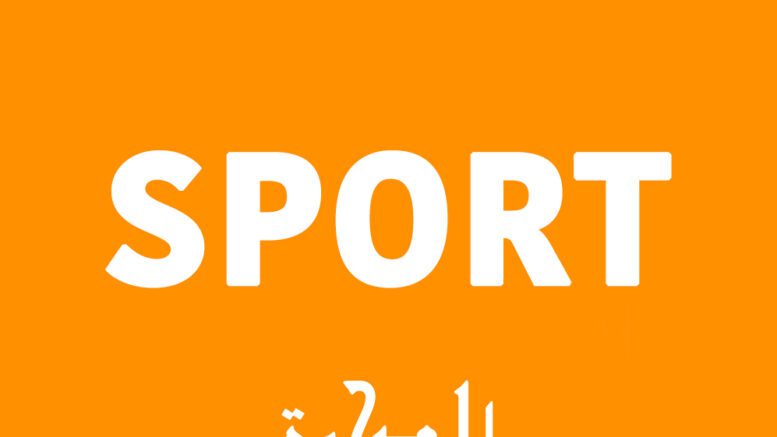 Jamaican runner, Elaine Thompson-Herah banned from social media for copyright breaches after posting footage of herself

Fact Box: Elaine Thompson-Herah has the second fastest time ever recorded for the women’s 200 m at 21.53 seconds and won the Olympic gold medal in both the 100 metre and 200 metre sprint in both Rio 2016 and Tokyo 2020 games.

Olympic sprinter Elaine Thompson-Herah has been banned from Instagram for posting footage of herself winning her own historic gold medals.

The 29 year old Jamaican sprinter secured a historic double-double in Tokyo, by adding the 200m sprint gold to her 100m triumph, after achieving the same double gold at the last Olympics in Brazil’s Rio-2016 games.

Whilst none of the other runners could catch the world’s fastest woman, the lawyers for the TV rights holders had no such difficulties.

Thompson-Herah, whose 200. time of 21.53 seconds is the second fastest ever in history, took to rival social media platform Twitter to reveal that she had in fact been banned by Instagram for copyright breaches after sharing clips of herself running.

The lawyers for the TV rights owners argued that she does not actually own the rights to herself running and would have to pay substantial royalties to share the footage of her own historic victories.

“I was blocked on Instagram for posting the races of the Olympic because I did not own the right to do so.”

Before a ban kicked in, Thompson-Herah did manage to post a heartfelt thank you to all of those that have helped her achieve her historic double-double olympic golds.

Accompanying a picture marking her amazing achievement, she wrote:

“Double Double! “It always seems impossible until it’s done. -Nelson Mandela. I never imagined that I would be someone who made history. I was just a young girl from Banana Ground, Jamaica with big dreams and a fighting spirit. Today, I’d like to say a big thank you to everyone who has played a part in helping me unlock my dreams – my family, all my supporters and @ncbjamaica, who have been investing in me, believing in me, and cheering me on every step of the way.”