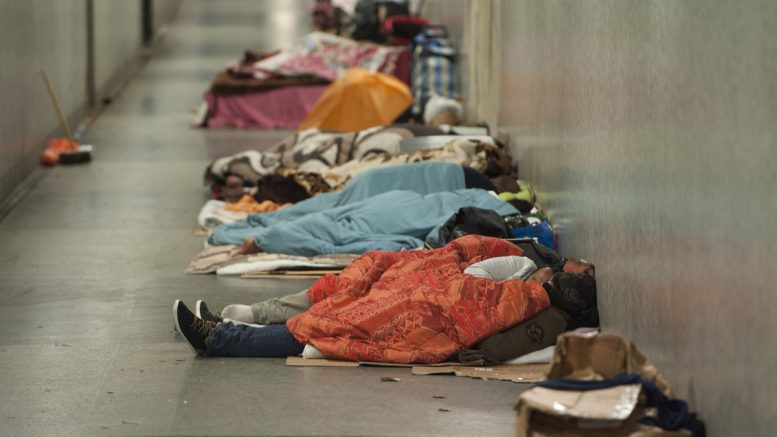 1 in 25 Londoners living on the streets

In the same months a Conservative MP told local media that “there are no homeless” official figures have come out confirming that the UK, London in particular has one of the highest homeless rates globally. News of the eighth consecutive rise in the number of homeless came only days after the UK was downgraded from a 1st World Developed Nation to “An Emerging Market” (Full Story…).

Homeless people in Britain now outnumber the population of Newcastle with London making up all of the 13 worst areas official figures confirm. The total number of homeless has jumped by 13’000 year-on-year to almost a third of a million, according to Shelter. Official figures however put the number considerably higher sighting large numbers of unaccounted for homeless people.

In a list of local authorities with the highest rates per person, London boroughs made up 32 of the worst 50 spots. Shelter slammed the statistics, pointing to “decades of failure” on building affordable homes and the effects of recent welfare cuts. However Shelter itself has also come under condemnation after stories emerged of couples being refused assistance because “couple’s do not qualify”.

Some 77’240 households, including 120’540 children, were in temporary accommodation last March, a figure that is not included in homeless statistics as only those who both permanently and currently sleep rough are counted.

London: 1 in 25 sleep rough every night

England: 1 in 200 sleep rough every night

So what is the government doing to combat this growing crisis which has by it’s own figures become 135% worse since the Conservatives took power from Labor?

Here is a rundown on the top 25 initiatives various councils are doing to combat homelessness. (UK Bi-Laws mean that not all regions of the country have the same laws and regulations for homeless people):

With both Ireland and Spain threatening to Veto any EU-UK deals over territory and border disputes, the UK looking unlikely to meet the EU’s deadline and trade talks with Japan and the GCC countries all collapsing with out a deal, it is unlikely the UK will improve any time soon.

An economic think tank at the RGI 18 recently stated that they believe it will take the UK until 2040 to recover from what is already the worst economic recession it has ever seen, far surpassing the crash of the 1930s.

In 2015 suicide became the number one cause of death for males under the age of 35 in the UK, this figure has only continued to increase year on year as have the levels of starvation, death by hypothermia and mental health problems among the young. Most of this increase can directly be attributed to the huge increase in UK poverty levels, which are in a greatly worse league entirely in the capital, London.

The UK and London are now seeing economic refugees fleeing the country to settle in the EU. Romania, Italy, Bulgaria, Poland, Spain and France have all seen vast increases in the number  of Brits moving there for economic reasons.

Indonesia, Philippines, Brasil, UAE, Turkey, Mexico and Panama have all also recorded influxes in the number of British children enrolled in their international schools since Brexit and the economic crash. 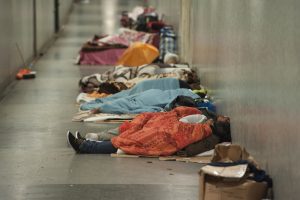 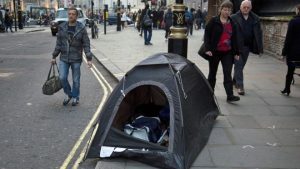 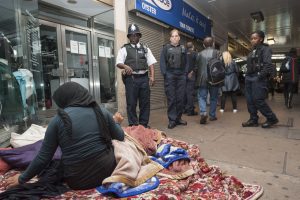