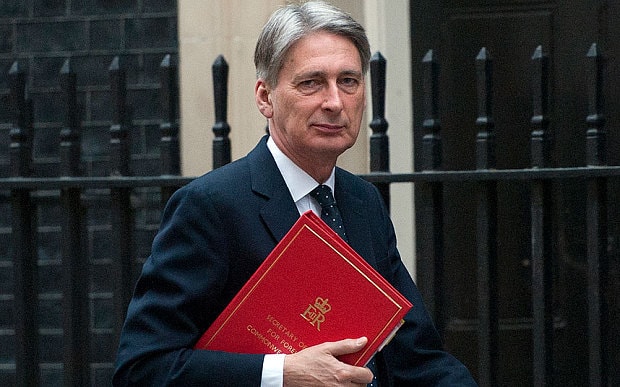 May lies to cover up Philip Hammond

With all the EU media attention on brexit this one slipped through the gaps.

At Prime Minister’s Questions this week UK Prime Minister, Theresa May was asked if she would make Philip Hammond apologise for his claim that lower UK productivity rates were down to an increase in the number of disabled Brits.

The PM said she would not, as her chancellor had done no such thing.

Despite his remarks being…on video.

Disability charity Scope, who said the letter they wrote to May about the incident was ignored, once again called on Hammond to apologise for his “unacceptable and derogatory” comments.