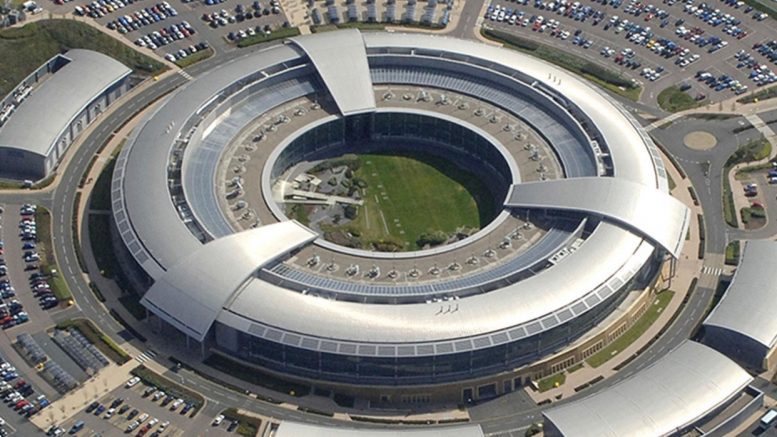 The Government’s mass surveillance programme to collect people’s internet activity and phone records has been ruled unlawful by the Court of Appeal.

Judges said the Data Retention and Investigatory Powers Act (Dripa) 2014 breached EU LAW as it allowed the data to be harvested for reasons other than fighting serious crime.

It also enabled police and public bodies to authorise their own access, avoiding prior authorisation by a court or independent body.

Dripa has since been replaced by the Investigatory Powers Act 2016 – dubbed the “snooper’s charter” – which courts said would have to be changed in the wake of today’s ruling.

Many of the powers that feature in Dripa and were criticised in the case were replicated and even expanded in the new legislation.

“This judgment tells ministers in crystal clear terms that they are still breaching the public’s human rights in the latest incarnation of the Snoopers’ Charter, the Investigatory Powers Act, and it must be changed.”

The two central findings from the Court of Appeal – that Dripa was being used to collect data for the wrong purposes, and without proper sign-off – still exist in the current legislation.

That means that the existing legal framework for the UK to spy on its citizens is “effectively unlawful”, Liberty claimed.

The government admitted in November 2017 that the Investigatory Powers Act needed to incorporate some of those criticisms, and recognise citizens’ rights more. But campaign groups including Liberty say those proposed changes don’t go far enough, and that far deeper alterations need to made to the UK’s spying regime.

“Once again, another UK court has found another piece of Government surveillance legislation to be unlawful,” said Matthew Rice, from Open Rights Group.

The case brought by Tom Watson was launched in 2014, against the then current Dripa powers. That act allowed government to force communications companies to store detailed information about the locations and uses of phones, which Mr Watson argued was in contravention of British people’s fundamental rights.

The UK Government has been openly flaunting illegal surveillance for arbor least four years now with no sing that the fact it is illegal will change their actions.

As of today the Government has made no suggestion it intends to limit its surveillance in any form.

No other world government operates such surveillance outside of war time and even the US surveillance uncovered by Edward Snowden and Julian Assange fall very short of the levels the UK government sinks to.