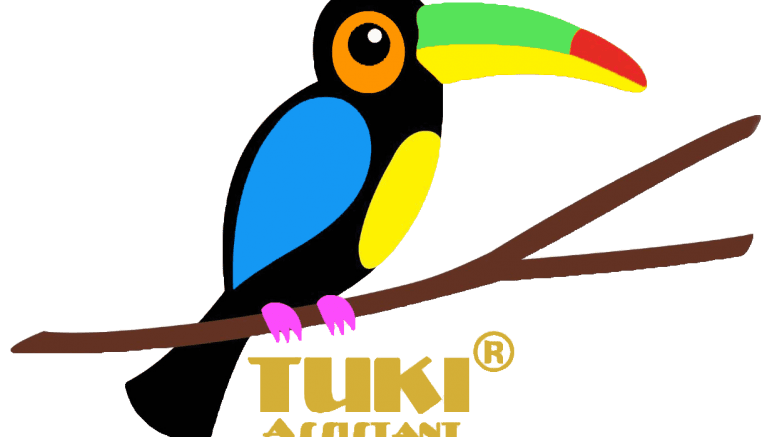 7th Generation Royal from the House of Al-Said Dynasty, who ruled large parts of South Asia, The Middle-East and East Africa at their peak. Today they rule the Sultanate of Oman in the Middle-East.

Majid lived an extremely private life with very little known about his wives and children.

All that is revealed is that he had two wives, (although it is not clear if this was consecutively or concurrently) and that he had eleven children, some of which migrated between the Omani and Ottoman empires.