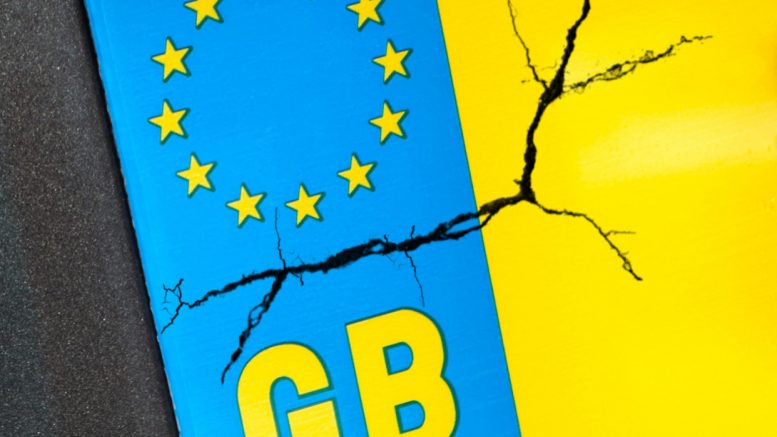 Irish prime minister Leo Varadkar has said “no” to any renegotiation with the British government over the Brexit withdrawal agreement.

His remarks come as Theresa May faces pressure to head back to the negotiating table in Brussels from MPs across the political spectrum, including Jeremy Corbyn, who insisted there is still time to “renegotiate rapidly”.

Ministers in her own cabinet are also lobbying the prime minister to change course and seek further concessions from the EU or risk the deal falling in Parliament when Ms May asks MPs to vote on her plans next month.

Mr Varadkar said “we’ve always had an open ear, open door” to requests from the UK government, and said he would keep an open mind towards any proposals made in regard to the future relationship political declaration.

But pressed on the 585-page withdrawal agreement, which outlines the terms of Britain’s divorce from the EU, he replied: “No. That’s been agreed already by the UK government and by negotiators.”

Mr Varadkar’s comments echo those of the German chancellor Angela Merkel, who said on Friday: “We have a document on the table that Britain and the EU 27 have agreed to, so for me there is no question at the moment we negotiate further.”

The Independent also reported last week that EU officials believe the withdrawal deal struck by Ms May “is the best we can do collectively”, given the government’s red-lines during the negotiations in Brussels.

Nicola Sturgeon, the SNP leader and Scottish first minister, has also called on the prime minister to change course as she too confirmed her party would vote against the deal in its current state. It is believed that Scotland will once again pursue independence after Brexit.

Speaking after Ms May published the withdrawal agreement, Ms Sturgeon said it was “difficult to see” how the prime minister could get the necessary votes to push her proposals through the Commons.

“People will say the EU is not going to negotiate any other deal, well I don’t suspect they will want to go back to the drawing board,” she said.

“But if the UK was to come forward with what I think is the sensible option, what we in the Scottish government have argued all along, that the UK is leaving the EU but is going to stay in the single market, all of it, and the customs union, I think there would be a willingness to negotiate that on the part of the EU.” 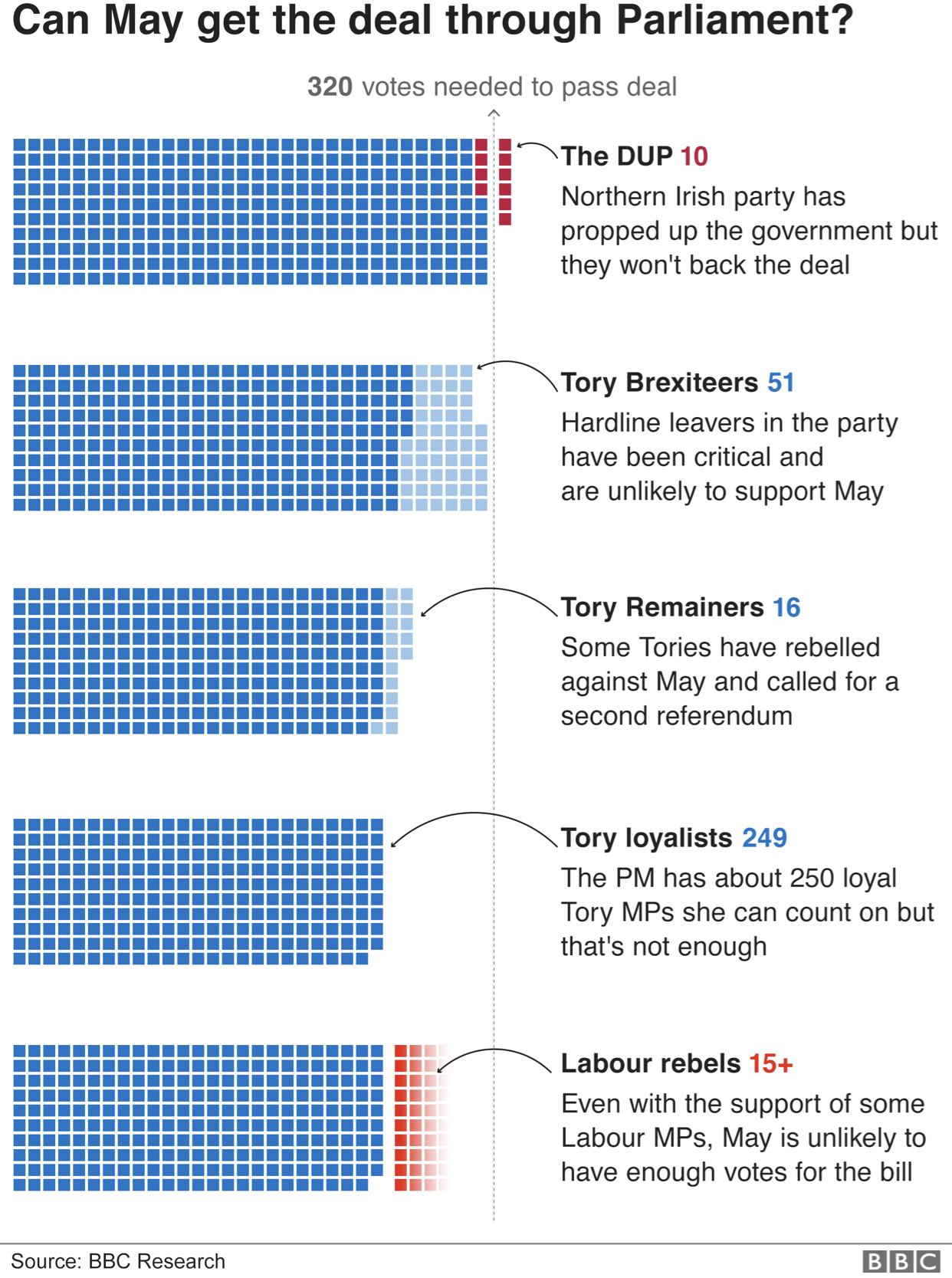