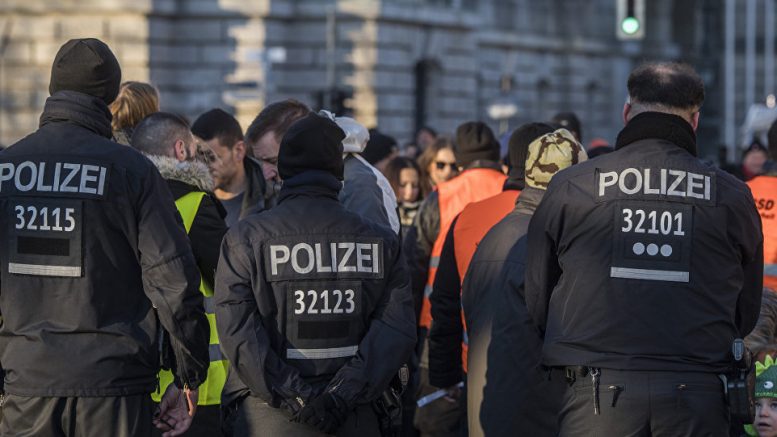 An 18 year old male teenager, has managed to lose his driver’s licence just 49 minutes after getting it, German police said.

The 18-year-old was returning from his successful driving test when officers in the town of Hemer checked his car with a laser speed gun.

Somewhat satirically “Some things last forever – others not for an hour,” German police wrote in their statement.

The young man had four friends in the car with him, regional police in Märkischer Kreis said – and speculated that perhaps he was trying to impress with his driving skills.

Instead, he now faces a hefty punishment.

He has been formally banned for four weeks, but police said he would only get his licence back after “expensive retraining”.

He is also facing a €200 fine, two points on his licence once it is restored, and his probationary period as a new driver has been lengthened from two years to four.