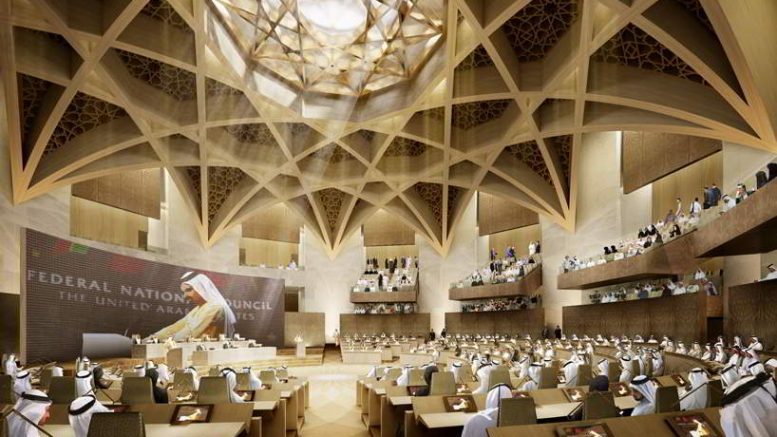 The Federal Authority for Identity and Citizenship (FAIC) in the UAE on Thursday said that the immigration amnesty that had been granted to illegal residents has ended as of 30 November 2018 and that there will be no more extensions of exceptions for the initiative.

The message serves as a warning for those remaining to make sure that they have their legal immigration papers in order immediately.

Authorities said that they will step up campaigns to crackdown on those still living illegally in the country immediately after the end of the amnesty scheme.

The UAE and other 5 gulf nations have an immigrant population that vastly out numbers the number of native residents.

This comes after the “Protect Yourself by Modifying Your Status” initiative that granted a three-month grace period for illegal residents to modify their status or leave the UAE without facing fines or legal issues started on August 1 until October 31, 2018.

Authorities extended the amnesty scheme for a month until November 30 to allow more time for amnesty seekers who had not utilised the initiative.

The FAIC has warned that people who are caught staying illegally in the country after the end of amnesty period, will face tough judicial laws including fines, jail sentences and deportation.

Officials said intensive campaigns will be conducted across the country to crackdown on those who have flaunted the residence laws after the end of the three-month amnesty initiative.

Ali Mohammed Al Shamsi, Chairman of the Board of Directors of Federal Authority for Identity and Citizenship had earlier thanked all teams at the amnesty registration centres across the UAE, for their efforts and exemplary services they have rendered to residents seeking to rectify their status or to those that wanted to leave, since the amnesty initiative started.

Officials said the amnesty centres have registered and issued exit passes to thousands of illegal residents wanting to exit country throughout the amnesty initiative.

Those seeking to rectify their status to remain across the country and look for jobs after being granted a six-month temporary residence visa, have also been dealt with by the Amer and Tasheel centres.

Reacting on the news that there is no more amnesty extensions, the Philippines’ consul-general Paul Raymund Cortes explained “We have to respect the deadlines set by the host (UAE) government and hope that all those with immigration issues have by now rectified their status. We understand that there may be those who will be unable to access the program due to their various civil and criminal cases and we hope that they are able to take appropriate steps towards finding a resolution.”

“The Philippines Consulate in Dubai and the Philippines Embassy in Abu Dhabi remain committed to assist our nationals with such cases through all legal means available.” he added.

If you are concerned regarding your status or the status of a loved one you are advised to seek immediate assistance form your embassy in either Abu Dhabi or Dubai.