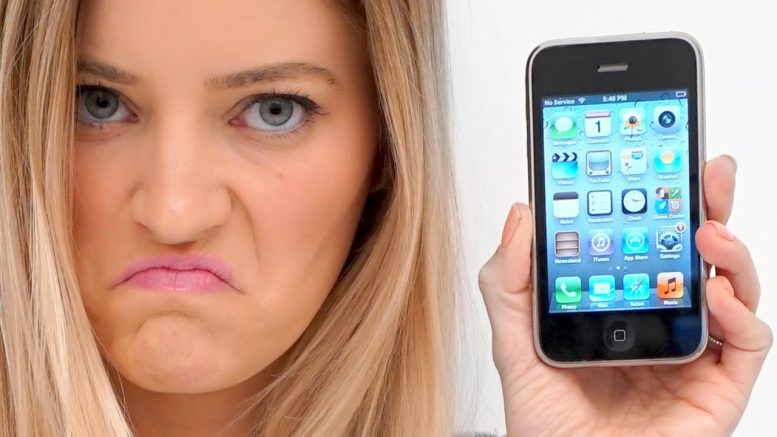 Korea just destroyed the value of your classic iPhone collection

Unopened iPhones are collectors items these days and big bucks. A pristine iPhone (oringal) can fetch up to $5’000 USD unopened on eBay. With iPhone 3GS models unopened demanding price tags of over $1’000.

(CAUTION: The internet is FULL of scams selling repackaged used models as unopened, look at the seals very carefully! You tubers “Everything Apple Pro” and “iJustine” have great in-depth videos on this subject)

So when South Korea announced it had acquired a large stock of original iPhone 3GS models directly from Apple, things got interesting in this very lucrative market.

Soutb Korean wireless carrier SK Telink will start selling the iPhone 3GS by the end of the month, ETNews reports (via AppleInsider).

It won’t be a dusty refurbished heap of junk. SK Telink somehow got its hands on pristine, untouched 2009 iPhones 3GS models in their original packaging, direct from Apple, and it will resell them in original condition after ensuring that each phone works.

Even though the iPhone 3GS will be sold as “brand new,” don’t expect it to work the same as a recently released iPhone. The iPhone 3GS was discontinued back in 2012, and it only runs iOS 6. As a result, many apps (even iMessages and Siri) won’t work on the phone.

The iPhone predates Lightning cables, too, so you’ll be stuck using an old-school 30-pin connector.

Still, SK Telink is selling the iPhone 3GS for only 44’000 won, which is equivalent to $40 USD. So this blast-from-the-past could be yours for a steal.. if you’re in Korea.

Apple didn’t immediately respond to a request for comment.

As a result the collectors market for iPhones could be severely rocked. Or.. you could make a killing importing from Korea and selling in the US or EU.

It it is not believed that there will be limits as to how many units one person can purchase at a time. Meaning instead of buying a single unit in the West you could purchase 30 units for the same price and sell them on in the west effective making 3’000% profit. But don’t expect this to be easy as the competition and rush to do so will be fierce which may drive down global prices.