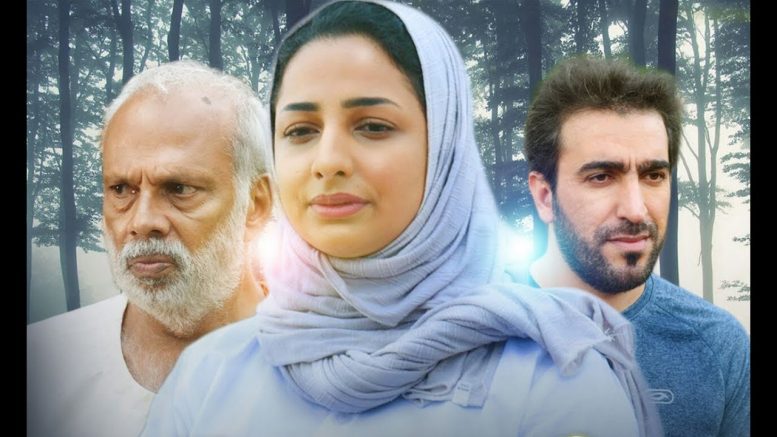 It is no secret that Oman’s Sayyid Sheikh Dr. Shamsaldin Qais Sulayman Al-Said is a big proponent for film. Having worked in Film, television and media all over the Middle-East, Europe and Russia.

Sheikh Shamsaldin’s biggest gift to the movie industry however was ethics. Anyone, including himself, working on any of his projects must contractually donate 10% of their fee to one of a list of pre-approved charity projects aimed at the health, education and homelessness sectors.

After a string of successful television shorts in Saudi Arabia and Documentaries in Europe and Russia Sheikh Shamsaldin was rumoured to be in talks with directors in LA to produce a slate of 5 Hollywood films. Although a cultural clash brought the project to an abrupt, yet temporary holt earlier this year.

This love of film seems to be shares by Oman’s neighbour Saudi Arabia with Prince MBS removing a decades long ban on cinemas in the country last year.

Oman’s Sheikh Shamsaldin and Saudi Arabia’s Prince MBS have spoken regarding joint Saudi-Omani films and television shows in the near future.

Oman is currently setting its sights to taking on Bollywood. Notoriously an Urdu speaker Sheikh Shamsaldin is, like many Omanis, a Bollywood fan.

Now a joint Indian-Omani film featuring actors and a director from the Sultanate released in Muscat yesterday.

The movie, called ‘Zayana’, which is Arabic for ‘goodness’, was premiered at Vox Cinemas yesterday evening.

Clearly taking inspiration from Sheikh Shamsaldin’s ethics, Zayana deals with some of the major societal issues face by women both in the Middle-East and South Asia.

The film has now been made available for the public to see in Vox Cinemas outlets across Oman.

It is a dual-language Hindi/Urdu and Arabic film, and will feature English subtitles.

So far the film has received great reviews from audiences around the world.