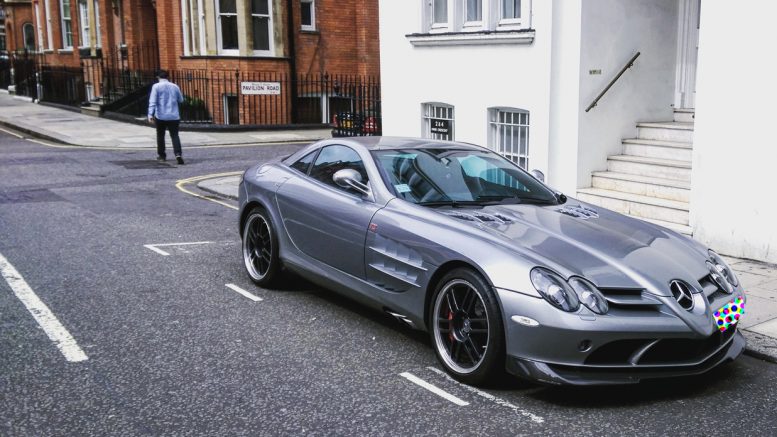 A tour around the SLR with Doug De Muro:

Donald Trump | President of the USA

This story is available on APPLE NEWS