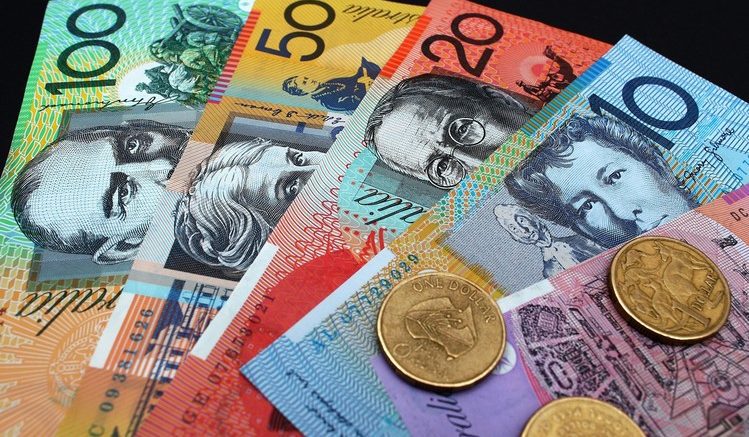 The Australian Dollar (AUD) is the inventor of polymer notes now so popular around the world. First invented by Australia and printed in 1988 (27 years before the UK even designed their first one) polymer notes are a protected technology licensed out to other countries by Australia.

Possibly one of the greatest leaps of technology in currency security Australia invented the polymer notes as a direct response to an epidemic int he 1960 of counterfeit $10 notes.

And we now see the humble AUS rise 1% following the election votes.

The Australian dollar rallied by as much as 1% on Monday after the incumbent Liberal-National government retained power in a surprise election result, defeating the favored Labor party.

The Aussie (AUDUSD) traded to an intraday high at $0.6937 versus the greenback, up more than 1%, compared with late Friday and in most recent trade the currency was at $0.6918.

Comments from the analysts

“The Australian currency is recovering ground on Monday, after the nation’s federal election produced an upset victory for incumbent PM Scott Morrison, defying opinion polls that had predicted a win for the opposition. Morrison has promised a fiscal boost for the economy, mainly via tax cuts, which is probably what has lifted the Aussie today,” said Marios Hadjikyriacos, investment analyst at XM, in a note.

The ICE Dollar Index, (DX-Y.NXB) which measures the buck’s strength against six trading rivals, was unchanged at 97.829.

“This week, the biggest risk for sterling are the EU Parliament elections on Thursday. Opinion polls suggest the Conservatives will get crushed, with many of their voters defecting to the new Brexit Party. Such a poor showing could add even more pressure on the Tories to rebrand their image by replacing May with a more ‘Leave friendly’ leader, like Boris Johnson, consequently keeping the pound under pressure,” Hadjikyriacos added.