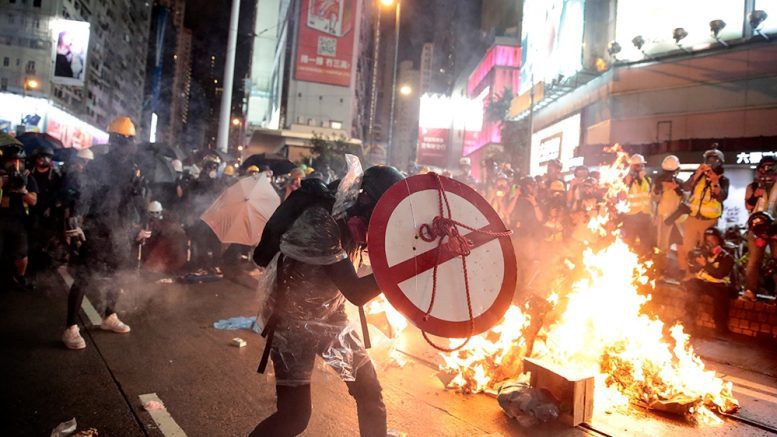 China backs down over the Hong Kong Protests

He is the most senior Chinese official to comment on the unrest which has rocked Hong Kong for months.

His comments came during a joint press conference with German Chancellor Angela Merkel in Beijing.

The controversial extradition laws that sparked the protests have since been withdrawn and will not enter law in Hong Kong.

Hong Kong has seen months of often-violent protests calling for greater autonomy from China following the announcement of the controversial extradition law. The law was to mean that anyone suspected of committing a crime in mainland China could be extradited automatically from Hong Kong to face justice in Chinese courts.

The protests were sparked by changes to a law that would allow extradition to mainland China, but have since widened to include calls for an independent inquiry into police brutality and demands for greater democracy.

What did the Chinese premier say?

In August, China had likened to protests to terrorism, warning activists not to “underestimate the firm resolve” of the Beijing government.

He said China backed Hong Kong “to end the violence and chaos in accordance with the law, to return to order, which is to safeguard Hong Kong’s long-term prosperity and stability”.

He said the world “needs to believe that the Chinese people have the ability and wisdom to handle their own matters well”.