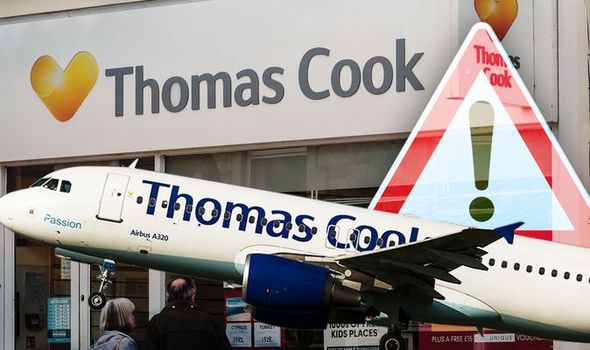 Thomas Cook, the world’s oldest travel company collapsed this month leaving hundreds of thousands of Brits trapped overseas with unpaid bills after they had paid the travel company who had then failed to pay their hotels. (Read More…)

It emerged that as tens of thousands of people lost their jobs and hundreds of thousands were left trapped overseas and thousands out of pocket the company was flying millions in cash in private jets back to the HQ in the UK.

The UK government under Boris Johnson, refuses to bail out any private company and watched as the largest reputation emergency in UK peace time history unfolded.

The government is now opening an investigation into the private jets and the millions in cash that were flown across International borders as the company collapsed.