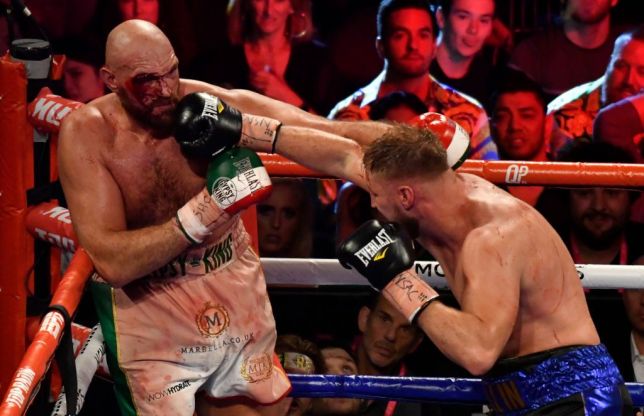 Deontay Wilder’s team have told Press that Fury will miss their rematch on 22 February 2020.

Mark Breland suggested Tyson will require a year off to recover from his injuries, sustained in a brutal fight against Otto Wallin earlier this year.

Fury’s fight against Wallin went the full 12 rounds and was only decided on a narrow victory by points with Fury winning by 2 points.

However in terms of physical injuries Fury, 31,  definitely came out the looser from the fight with two significant cuts to the face requiring 47 stitches around his eye.

The rematch against Wilder, 33, in Feb 2020, is now not likely to proceed, suggesting the injuries could be more serious than they initially appeared.