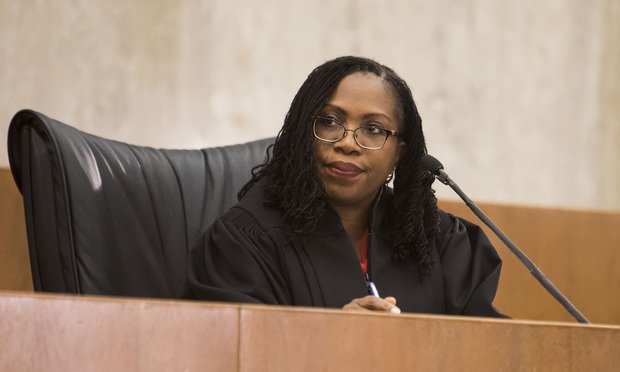 White House aides can be forced to testify about their activities inside President Donald Trump’s administration it has been ruled.

A US federal judge ruled that “Presidents are not kings” and cannot block anyone from testifying against them in court.

Yesterday (Monday) a US federal judge ruled that Donald McGahn, the former White House counsel, could not defy a court subpoena, in a decision seen as a major setback to Trump’s effort to block his top aides from testifying against him in court.

The US President is mid way through impeachments hearings against him.

The outcome of today’s federal ruling could lead to renewed efforts by House Democrats to compel testimony from other high-ranking officials, including former national security adviser John Bolton.

After the verdict Donald Trump said that he would like his close advisers to testify but hinted that he would prevent them doing so out of concern the office of the US president was being undermined.

“I would  love to have Mike Pompeo, Rick Perry, Mick Mulvaney and many others testify about the phony Impeachment Hoax.” President Trump tweeted. But “future presidents should in no way be compromised.”

Judge Ketanji Brown-Jackson wrote on Monday that Mr McGahn has to testify, in ruling on a lawsuit filed by the House Judiciary Committee.

Judge Brown-Jackson wrote that not even Trump’s closest aides, who receive subpoenas from Congress, can “ignore or defy congressional compulsory process, by order of the President or otherwise.”

Judge Brown-Jackson continued: “Stated simply, the primary takeaway from the past 250 years of recorded American history is that Presidents are not kings. This means they do not have subjects, bound by loyalty or blood, whose destiny they are entitled to control.”

The administration filed a notice of appeal early today (Tuesday) and asked Judge Brown-Jackson to put her ruling on hold during the appeal.