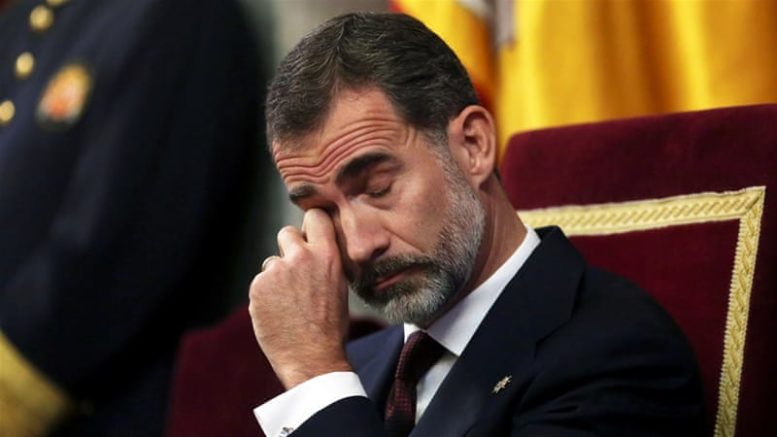 “His Majesty Sultan Haitham bin Tariq bin Taimour Al-Said received a message of condolence from His Majesty King Felipe VI of Spain on the death of the late Sultan Qaboos bin Said.”

Spain and Oman share several connections with members of the Al-Said family residing in and owning businesses in Spain and the UK.