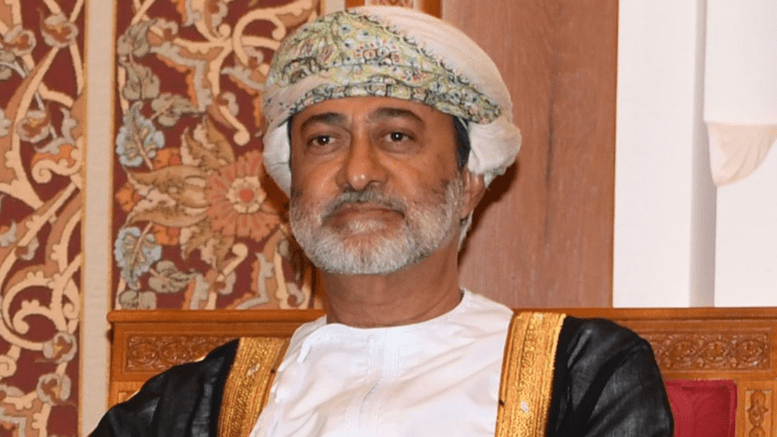 During the audience, the US official and his accompanying delegation conveyed condolences and sympathy on behalf of the American leadership, government and people on the demise of the greatly missed Sultan Qaboos.

His Majesty Sultan Haitham expressed his utmost thanks and appreciation to the US official and his accompanying delegation for their sincere condolences and sympathies.

The US president also reaffirmed that His Majesty Sultan Qaboos was a real friend and a strategic partner to the United States.

The US has expressed its wishes to continue the existing foreign policies between Oman and the US with HM Sultan Haitham.