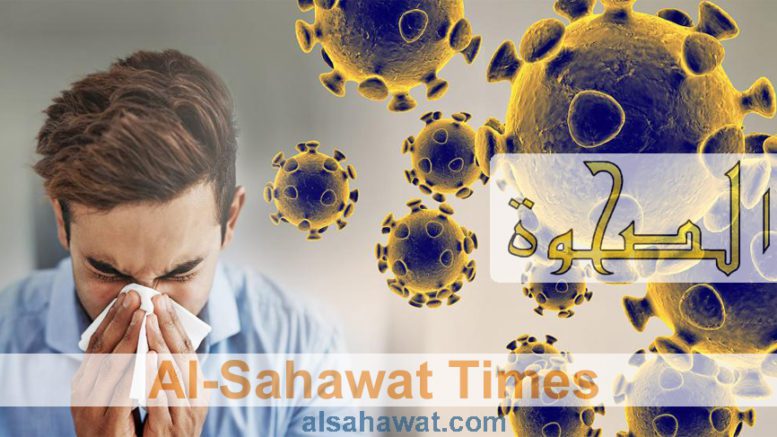 The COVID19 outbreak causes economic losses due to reduced workforce and trade of goods as well as the stock markets reacting to fear.

Oxford Economics predicts that the COVID19 out break has cost the global economy $1.1 trillion USD in lost wages with the stock markets triggering an even bigger shock. The UK FTSE Index lost $272 billion USD in one week alone, as many financial analysers predict the COVID19 capable of triggering the biggest economic recession the world has ever seen.

IRAN – Iran has temporarily released more than 54’000 prisoners in an ethical attempt to stop the virus killing off large numbers of prisoner.

CHINA – China’s swift decision to close off large cities at the start of the outbreak is credited with significantly stemming the spread the virus globally. Despite significant economic hard to the nation in doing so.

JAPAN – Japan allowed the doomed Diamond Princess cruise ship to dock in Japan and provided health care, food and hygiene supplies to the infected and quarantined when all other nations refused to provide refuge.

IRAN – Iran’s official figures for the total number of infected and critically ill are widely seen as inaccurate given the number of deaths the country is seeing. 24 members of the Iranian government have also confirmed that they have contracted COVID19.

CHINA – China is accused of not believing the now dead scientist who first discovered COVID19 when he attempted to warn of an imminent outbreak.

ITALY – Italy’s official figures for the total number of infected and critically ill are widely seen as inaccurate given the number of deaths the country is seeing.

USA – US President, Donald Trump has repeatedly called the Coronavirus “a hoax” and said “it will miraculously disappear on it’s own in April”.

UK – The UK does not count prisoners in it’s national statistics for infection and death rates.

What does COVID19 stand for and why has the name changed so many times?

The name has changed from 2019-nCoV, Novel Coronavirus 2019 and CoV-ID-19. These all refer to the same thing. The full scientific name is actually Novel Coronavirus 2019, which is latin for “The New Crown Shaped Virus 2019”. The change in short or common names comes as medical agencies tried to find a uniform identification that did not cause confusion and was easy to understand in all languages and cultures.

Coronaviruses are actually a family classification of viruses and not one particular disease. The Coronavirus family covers a large spectrum from the common cold to the infamous SARS which caused the 2003 pandemic.

How could I be infected by COVID19?

COVID19 is spread like any other Coronavirus (flu or cold). Moisture droplets in the air or air-conditioning systems expelled from coughing or sneezing can be breathed in via your nose, mouth or enter your system via your eyes or an open wound.

If you sneeze into you hand and touch a surface, another person touches that surface then touches their face, food or open cut, they could transmit the virus to themselves.

Medical advice is to keep good hygiene, wash your hands regularly, sneeze into a disposable tissue and never your hands or the open air. Avoid shaking hands and other forms of physical contact in public, avoid crowded spaces and unnecessarily touching public surfaces. Hotel air-conditioning systems that share central ventilation shafts can also spread the virus from one floor to another even in no direct contact between guests is made.

Traveling in a COVID19 world

Many airports are operating compulsory 16 day quarantine for passengers with a high temperature or fever.

In the USA for example it is a federal crime to refuse to follow the instructions of airline crew when in the air.

If you travel when feeling unwell, even if you are not positive for COVID19 you may still be quarantined as a precaution. This is likely to be for a minimum of 16 days.

Before travelling please remember to check the travel advice, restrictions and special measures in; the country of departure, all transit countries even if you do not plan to leave the airport and your arrival destination.