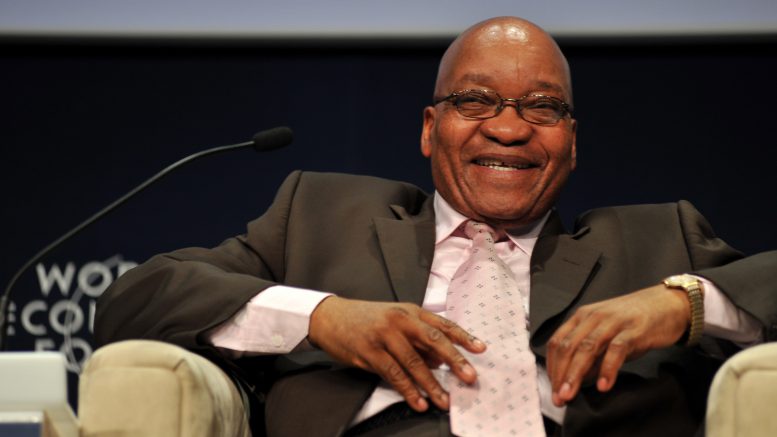 South Africa’s President, Jacob Zuma, 74, has approved the deployment of the South African army to parliament.

The deployment of the military is to maintain peace and order during the annual opening of the nation’s parliament for the new political season. 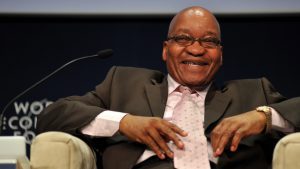 South Africa’s police and 441 members of the South African National Defence Force will be stationed at the parliament buildings until the 10th February 2017.

President Zuma confirmed his order yesterday in an e-mail statement.