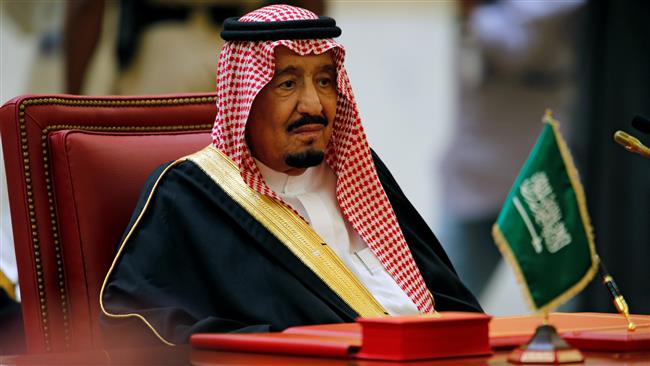 Speaking to Al-Sahawat Times in Muscat, Oman via telephone a senior police source said the four Yemenis belonged to a Houthi armed insurgency group that has been fighting Yemeni forces backed by a Saudi-led military coalition for two years in the Yemen civil war.

The Saudi monarch arrived in Kuala Lumpur on the 26th February with a 600 strong delegation for a four-day visit, at the start of a month-long Asia tour. King Al-Saud is currently in Indonesia.

Between the 21st  February and 26th February, Malaysia arrested one Malaysian and six non nationals, one Indonesian, four Yemenis and one of unidentified East-Asian decent, for suspected links to armed political and militant groups, police had said in a statement on Sunday.

Malaysia’s police chief told Al-Sahawat Times via telephone that the four Yemenis in particular were plotting an attack on Arab royalties.

“Four Yemenis, apart from their role involving in producing false travel documents, are also involved in distributing drugs and planning to attack the Arab royals during the visit in Kuala Lumpur, so we got them in the nick of time.” Inspector General of Police Khalid Abu Bakar told Al-Sahawat Times reporters.

The Yemenis were arrested in Serdang and Cyberjaya near the capital Kuala Lumpur for suspected links to a Yemeni armed insurgent groups, Malaysian police had said on Sunday.

Police seized multiple international passports from the four, along with 270’000 ringgit ($60’742.41) in different currencies which were suspected for intended channelling to the insurgent groups.

The United Nations has said Yemen now poses the largest food insecurity emergency in the world, with an estimated 7.3 million people needing immediate help, while more than 10’000 people have been killed in the conflict.

Malaysia has arrested hundreds of people with suspected militant links during recent years.

The Southeast Asian nation has been on high alert since suicide bombers and gunmen linked to Da’ish (Daesh) launched multiple attacks in Jakarta, the capital of neighbouring Indonesia, in January 2016.

A grenade attack on a bar on the outskirts of Kuala Lumpur in June 2016 wounded eight people.

Two of the seven arrested in late February a Malaysian and an Indonesian were planning to launch a large scale attack using a “vehicle based improvised explosive device.” the police have said.