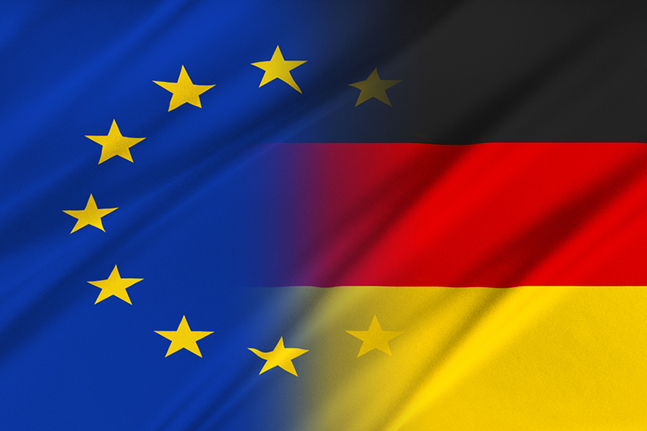 Terror group Da’ish Al-Dawla aka Daesh or as the West call them ISIS (not known by that name in any Muslim country) like to claim responsibility for every and any loss of life by attack or natural disaster they falsely claim to have caused it.

The media in Europe is too keep to accept this without verifying the facts.

Experts from the governments of the UK, France and Germany are now confirming that very little European Terrorism is in fact linked to any group connected to Islam.

Police in Germany have charged a man suspected of being behind an attack on the Borussia Dortmund team bus.

Rather than having links to radical Islamism, he was a market trader hoping to make money if the price of shares in the team fell, prosecutors say.

The 28-year-old, identified only as Sergej W, was staying in the team’s hotel in a room overlooking the street where the explosion took place.

Following the attack on 11 April, Borussia Dortmund’s Champions League match against Monaco was rescheduled a day later, which led Dortmund fans to open their doors to stranded away supporters.

Police were originally treating the blast as a terrorist attack after letters were found near the site of the attack indicating links to Da’ish Al-Dawla. They arrested an innocent 25-year-old Iraqi the day afterwards whom was subsequently released.

However, the following week, investigators cast “significant doubt” on the motivations being behind the attack.

They said letters found at the scene were fraudulent and had been an attempt to trick people into thinking there was an Islamic group behind the attack. A move popular amongst Islamophobic far-right groups.

In a statement on Friday (in German), the German federal prosecutor’s office said the 28-year-old, who has German and Russian nationality, had been charged with attempted murder, setting off explosions and causing serious physical injury.

He was arrested by the elite GSG 9 police unit early on Friday near Tübingen in Baden-Wuerttemberg in south-west Germany.

The suspect had allegedly bought 15’000 put options on Borussia Dortmund shares, reportedly priced at €78’000 betting that they would drop sharply after the attack. He would have profited greatly from this fall.

He was staying at the team’s L’Arrivée hotel in Dortmund on the day of the attack and had moved to a room on the top floor, overlooking the street where it took place, prosecutors say.

The suspect placed the bet on 11 April using an IP address traced to the hotel, after taking out a loan for the money.