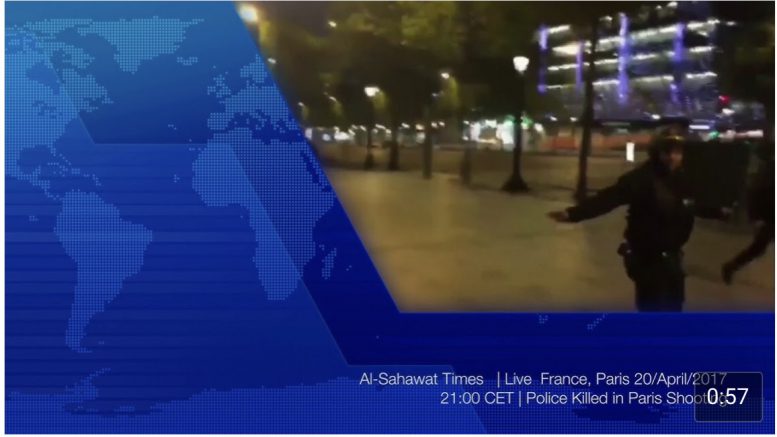 Al-Sahawat Times | Number one from Oman and UAE

A gunman pulled up in a silver Audi circa 21:00 local time close to the Champs Elysees in Paris, France.

The man who acted alone fired an automatic Kalashnikov rifle also known as an AK47 at police officers killing one instantly with a shot to the head an seriously wounding two more, one tourist was accidentally injured by a ricocheted bullet.

The lone attack was solely targeted at police forces.

The gunman was shot almost immediately by French heavy-arms police at the scene.

The gunman whom is French, was jailed in 2005 for threatening to kill police, he was sentenced to 20 years in jail but released on good behaviour after a little more than a decade.

In February 2017 he was again detained for threatening behaviour towards police but released in April 2017 due to lack of evidence.

Two weeks later he settled his score with the authorities in the most horrific way, paying the ultimate price.