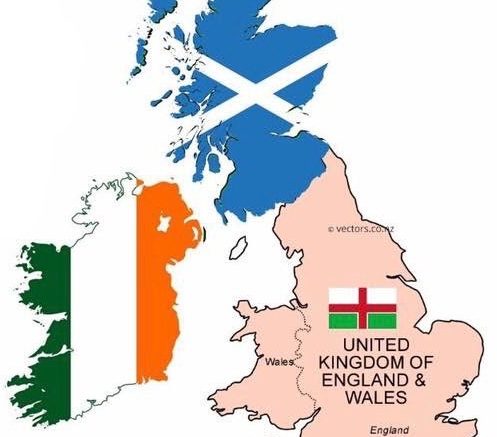 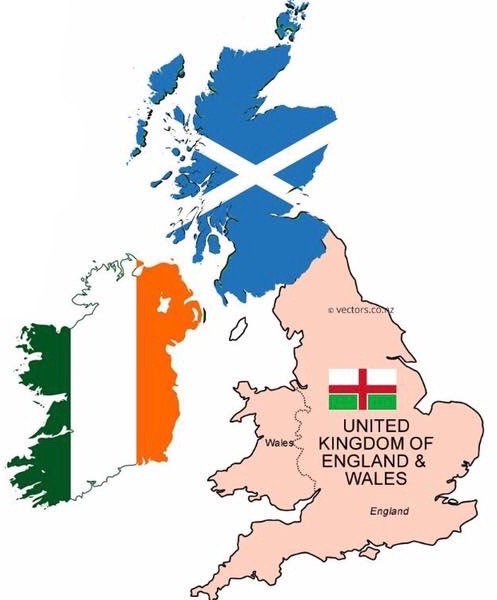 A majority of people (57.8 per cent) would prefer to join a reunited Ireland and maintain their EU membership, than stay in the UK and be outside the bloc, a poll has suggested.

The survey commissioned by the European Parliament was conducted before Theresa May and the EU announced a breakthrough deal had been reached on the Ireland border issue, paving the way for talks to move on to the matter of future trade with the EU.

Although Northern Ireland still threatens to veto any deal that it deems unfavourable. With an ever growing rebellion in the Conversative and Labour parties calling for a new referendum to undo Brexit.

More than 2’000 people in Northern Ireland were asked whether they would vote to join a united Ireland or to stay in the UK.

“This vote, just like that of the majority who voted to remain in the EU in last year’s referendum, is drawn from all sections of society across the North,” she said.

“While of course this is an opinion poll, it also chimes with what we have been hearing in our engagements with people from all sections of society from across the North,” she added.

“What this shows is that more and more people now realise that securing special status for the North within the EU or reunification is achievable and offers the best protection for the Good Friday Agreement and citizens’ rights.”