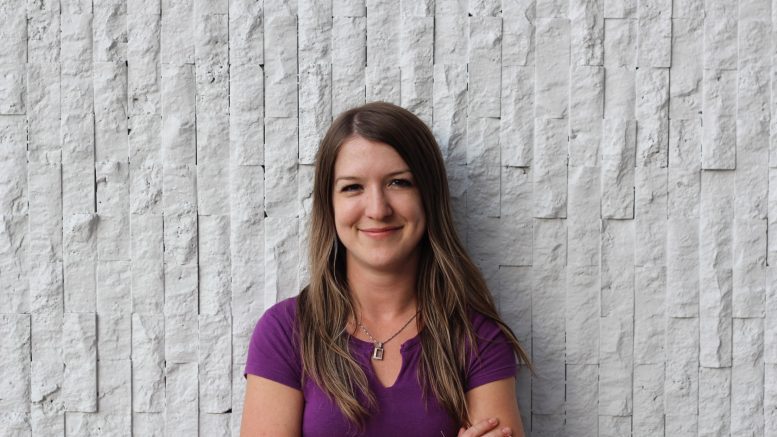 Top countries for drug and alcohol addiction may surprise you, at least there is a new treatment

To meet Lyndsay today you would never suspect the dynamic, upbeat and strikingly positive young professional once battled her own hardline cocaine and crystal meth addiction.

With narcotic usage and and addiction rates increasing throughout the UK, USA, EU and GCC, there are many stories similar to Lindsay’s with tragic endings. Such tragedies have become an all too familiar commonplace in today’s media.

Not Lyndsay and not this story.

Lyndsay needed help, and fast. Not substitute drugs,  but help combating the fundamental root causes of her addictions.

Lyndsay’s family looked for something all natural and aimed towards helping individuals handle their addictions. 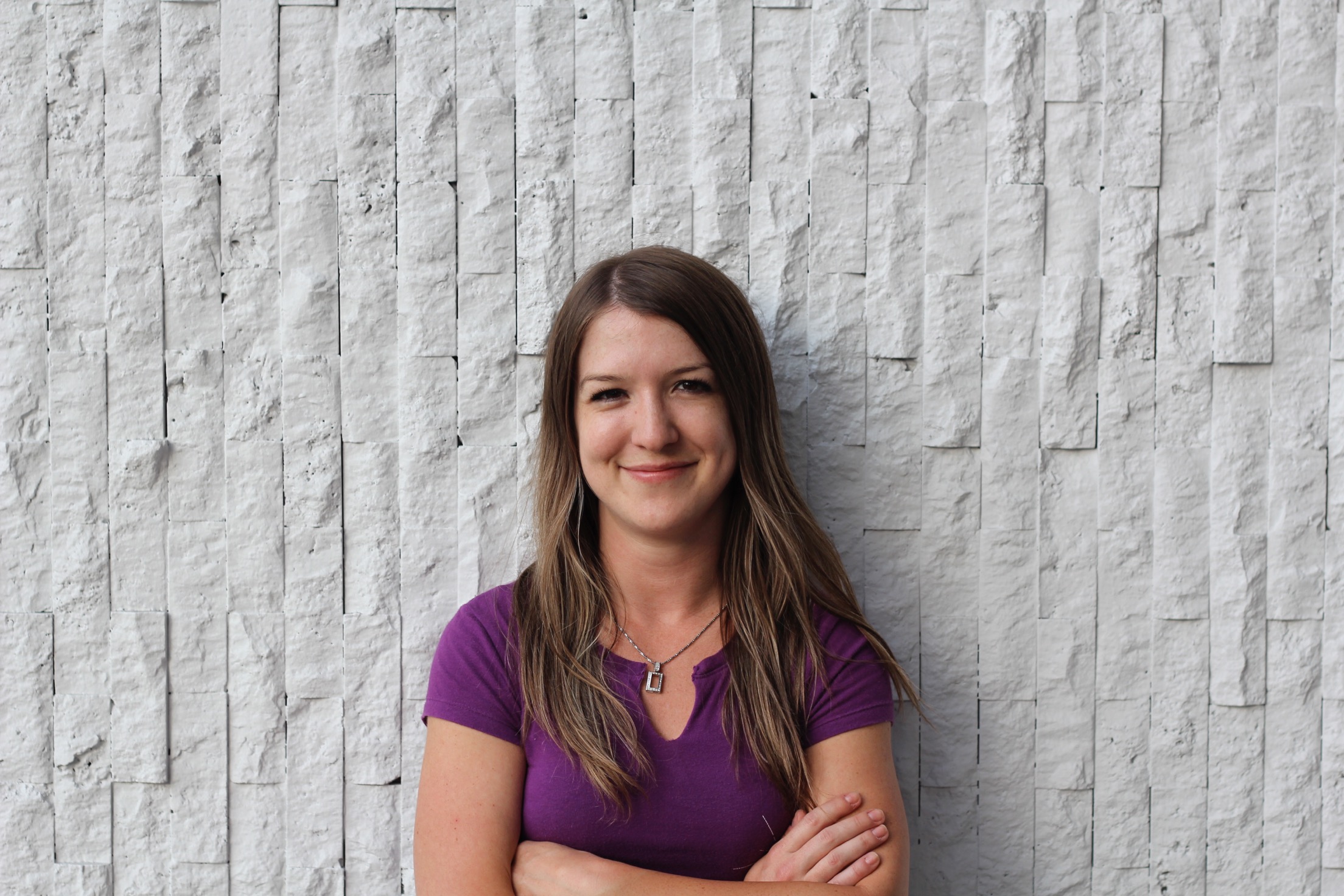 “From a very young age I always struggled with anger. Instead of actually dealing with the issue I was prescribed anti depressants. So I was told early on there’s something wrong with you.”

“Things started to go a little bit better for me in grade seven when my older cousin introduced me to cheerleading. It was my entire life and I threw everything I had into it. I ate, slept and breathed it.”

“I was introduced to marijuana and started to smoke it more and more often. In doing so my grades started to slip and because of this my principal threatened to kick me off the cheerleading team.”

“When this did end up happening my world was crushed.”

Punishment instead of guidance is never the answer. Countries with zero tolerance stances in the ‘war on drugs’ actually have higher crime rates and addiction rates due to the lack of understanding and lack of tackling the personal, social or economic issues that caused the addictions in the first place.

“I stopped caring and just thought screw it. I was more prone to being angry and more interested in hanging out with a bad crowd. I was introduced to cocaine and it didn’t take long for me to go from doing it only on weekends to doing it every day.”

“I was expelled from school, stealing from my parents and locking myself in my bedroom to snort eight balls. I really stopped caring about life and everything in general.”

“When I had gotten into a little bit of trouble I came clean to my dad on Fathers Day and he helped me get out of a bad situation. I didn’t do it cause I wanted to, I did it because I was forced to.”

“My parents then had taken me to a couple of addiction classes and I had taken a job at a fast food place. There I got introduced to a really bad group and that led me to being introduced to crystal meth.”

“I tried it once and that was it. I was fully addicted.”

“With cocaine I still kind of worried that I had to make it home before my mom woke up so I didn’t get in trouble, whereas with meth I didn’t have a soul.”

With meth I didn’t have a soul…I owe Narconon my life.

“At first I would still make it home and my mom would drop me off at school and I would instantly leave out the back door as my drug dealer and his girlfriend were waiting for me. Before long the only shred of soul I had left was gone. I stopped coming home at all and I would laugh at the thought of my parents worrying about me.”

“After a few months, I called home on the eve of my eighteenth birthday and told them I would be home soon. As my mom tried to act as normal as possible on the phone she had already told my dad, my uncle and the cops my location. Less than an hour later, I was sitting on my friends couch and we looked up to see the cops outside.”

“I ran out to my dad screaming “what did you do? They’re going to kill me for bringing cops here.” We arrived back at my parents and because I only had a couple hours of being a minor left, I knew once the clock struck midnight I was free.”

“Not a second later I was gone.”

The sense of betrayal and pain of a loved one reporting you never heals even though you know you left them no choice.

But it it is better that they do, they can explain things better on both sides and actually care if you get in to trouble or hurt. A cop finding you or a stranger reporting you wouldn’t have that care.

“I couldn’t go back to my dealers house so I reached out to my boyfriend for the first time in months and spent the night with him. The next day he assured me he was just taking me home to get changed when in reality he was taking me to my intervention.   Sitting there with my family I was pretty checked out until my cousin arrived and I just broke. I agreed to get better.”

“The next morning my dad came into my room and shook me awake and let me know they had found a place for me. We traveled to another province and a lot of that time was a blur.”

“I remember waking up in withdrawal and instantly planning my escape.”

“I screamed at the Withdrawal Specialist “you have no idea what I’m going through.” In the most comforting tone she reached over and touched my shoulder and let me know she knew exactly what I was going through. I looked at her in awe and I just couldn’t believe this woman had once been an addict and now was living a productive life and giving back to help others get better. That gave me a sliver of hope.”

“Narconon did nothing but help that sliver grow. For once people weren’t looking at me like “what are we going to do with her?” They believed in me and with that, helped me to believe in myself.”

“Sitting here ten years later as I write this I’m a completely different person. I never once thought of slipping back.”

“I owe Narconon my life.”

“If it wasn’t for this incredible program, my story wouldn’t have ended this way. For that, I’ll always be grateful.” 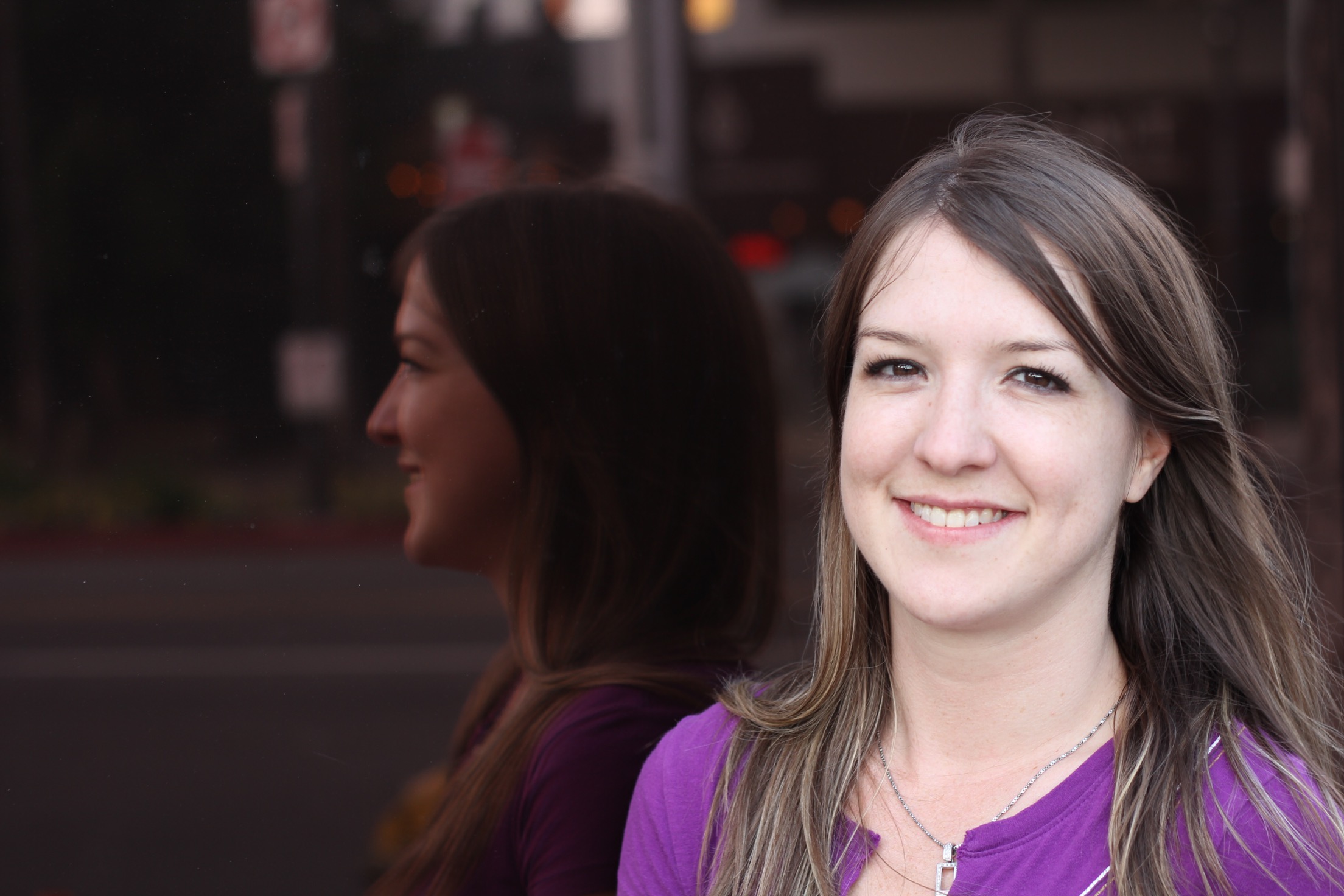 It can often be more difficult and carry more stigma to get help in countries where alcohol and drug addictions are less common such as in the Middle East, Balkans and North Africa.

According to the WHO research alcohol alone is responsible for 4% of global adult deaths.****

This is significantly higher than the global death rate for AIDS/HIV related fatalities.

The study showed that with countries who’s population had a “significant Muslim demographic” typically where Islam is either the majority faith or official state religion, alcohol consumption was the lowest with a global average of 97.5ml of pure alcohol consumed per person per year. (Equivalent of an average bottle of wine, 750ml at 13%). Given the small percentage of people who drink in these regions however this shows that those who do are more likely to develop addictions, in regions where law, stigma and a lack of practical services means help is hard to come by.

*These figures are collected by The World Health Organisarion (WHO) over a multi year study (2011-2016) and are of drug death rates not drug use rates. Likewise alcohol addiction rates not quantity of alcohol consumed.

**Research looked at 188 countries in total.

The Highest Human Capital countries in the world