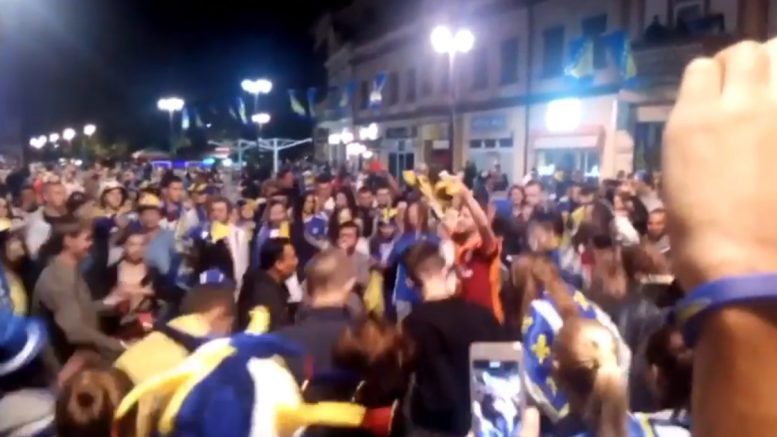 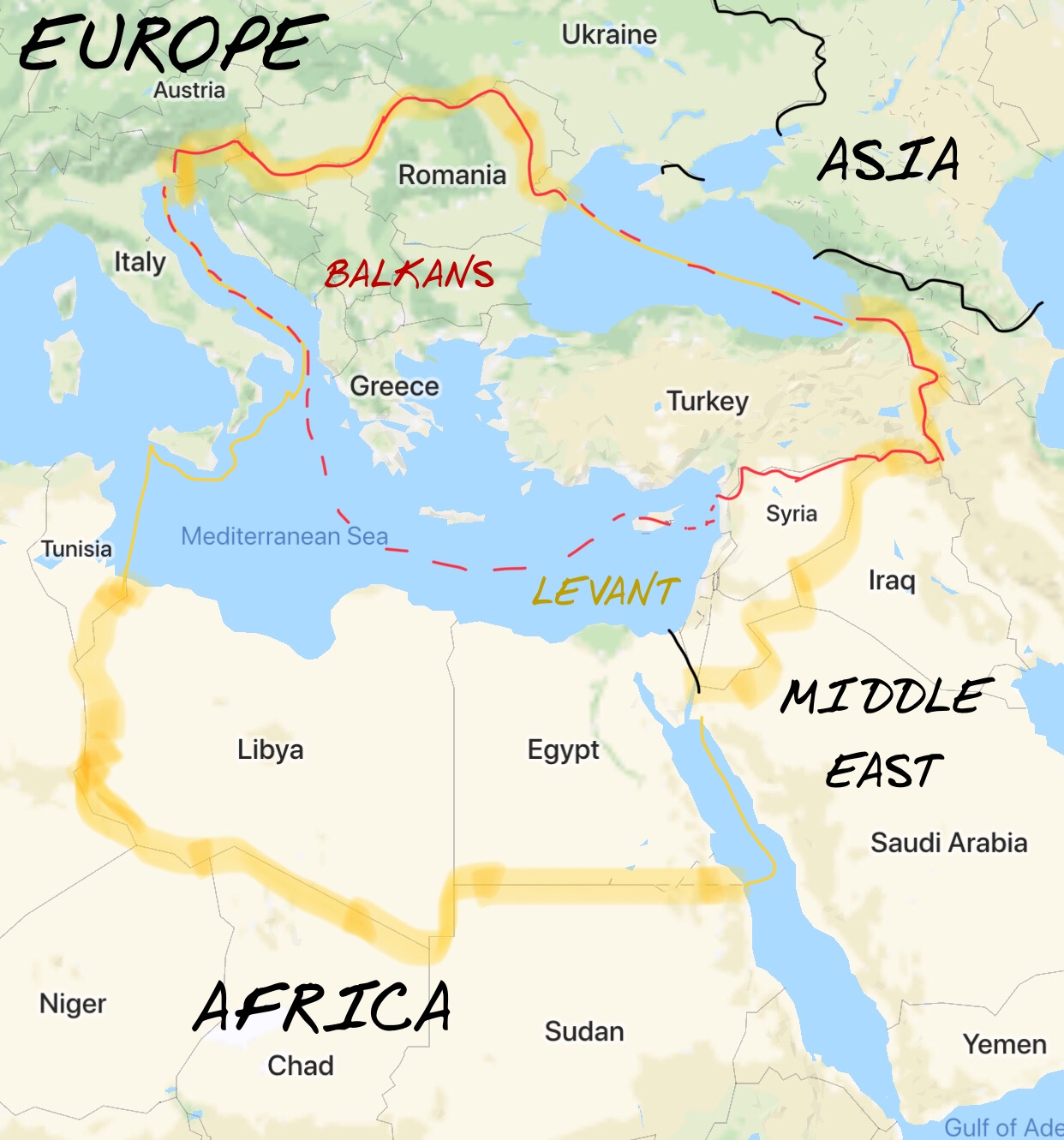 Balkan states have a highly volatile and rich history and culture. The land where four continents meet.

Spending the best part of a millennium as part of the Ottoman Empire, torn apart by endless war and genocide and now slowly being absorbed into the EU piece by piece, the Balkans has a unique and oftentimes refreshing mentality.

The only time of peace being between 1945 and 1992 it would surprise some to hear the upbeat mentality of the region.

We are all used to seeing nations celebrating winning football games and even national days of historical importance, but the Balkans take it to a new level.

The region celebrates loses too.

On the 15 June 1389 the final outpost of the Balkans not to have fallen to the Ottom Empire (Kosovo, home to the Serbs and Bosnians) was captured by the Ottomans.

The battle saw heavy casualties on both sides with the leaders of the Bosnians, Serbs and Ottomans killed in battle. Yet ultimately, the Ottomans were victorious and occupied the Bosnians and Serbs for a further six centuries.

So why is the 15 June a national holiday to date? And why do they celebrate loosing sports matches as well as winning?

It is all to do with how they precieve the loss.

Rather than seeing that they lost they celebrate that they met a worthy adversary in an even and fair battle.

When a battle is deemed as a level and even field, a loss is deemed a win for a worthy adversary. The Balkan States celebrate this in spectacular style.

Football fans celebrate after a game in Bosnia, despite the final score.